You are here: Home / Cooking / {A Glimpse} Prepping for Father’s Day

I am so excited to be working with I Can’t Believe It’s Not Butter and Country Crock for a series of posts. This is a sponsored post written by me on behalf of Unilever.

Father’s Day is approaching so quickly!  In between now and then, I also have end of school parties for both kids and a lot of work at the regular job.  I also found out that I will be having knee surgery in June so Father’s Day may be spent with me on crutches which would seriously limit my ability to do much!  So, I’m starting my preparations early and we’re going to have an early Dad’s day celebration for Mathlete! 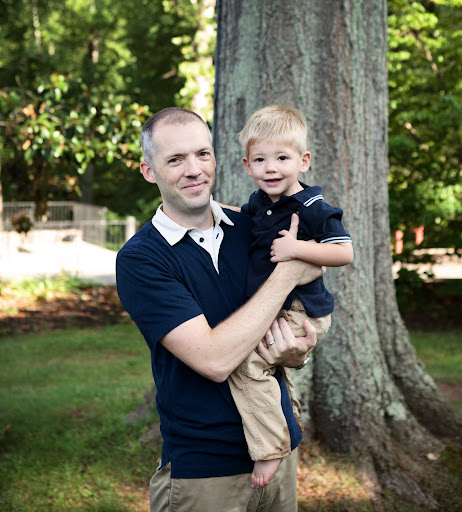 I was on my way home from the doctor {after just finding out about the surgery} and stopped in Walmart for a few things.  It is really convenient because I can get all of my toiletries and the food items I wanted to start making food for Mathlete’s celebration.

One of Mathlete’s favorite foods is pineapple!  I wanted to make a meal that showcased pineapple in dishes that he hasn’t had before but were similar to some of his favorites.  My first thought for the dessert: ooey gooey butter cake but with pineapple added!  YUMMY!

The idea of all that butter though made me think about some different options that would work.  I Can’t Believe It’s Not Butter and Country Crock spreads have a lot less saturated fat (70% less) and calories (30% less) than butter but tastes just like butter and work great in recipes.  Both options were available in Walmart so I picked up a tub of the Country Crock for using in my recipe.
You can read more about the benefits of both spread by visiting Its Good to Know. 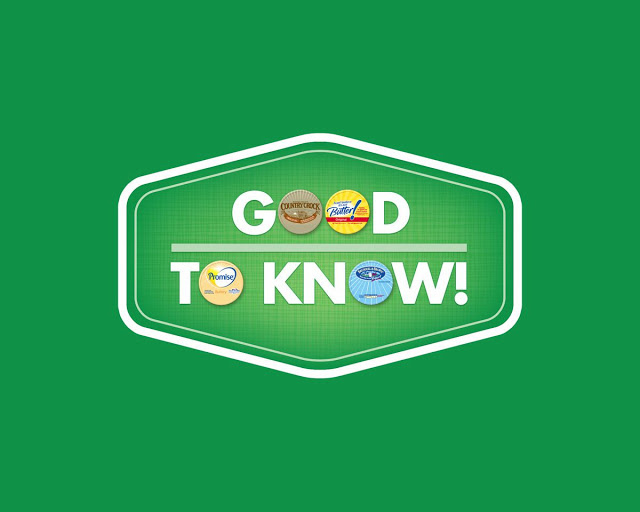 I grabbed the rest of the items that I needed while I was in Walmart and headed home to test out my idea. 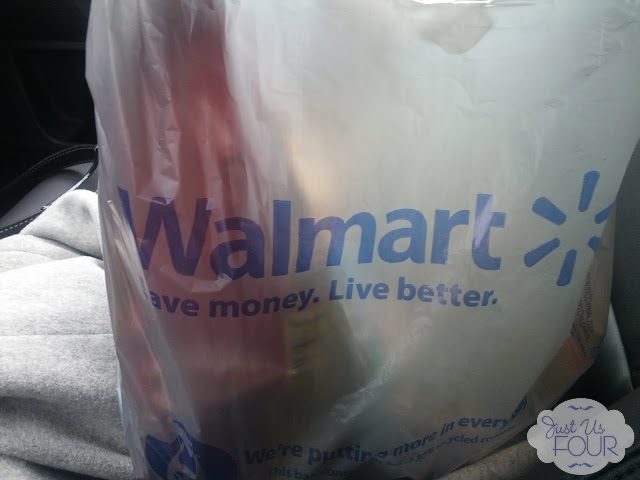 I want the cake to be a surprise so I planned to work on it while Mathlete was at the office.  So, I tucked my ingredients away for a days until I knew I would be home alone for awhile to get busy baking my cake. 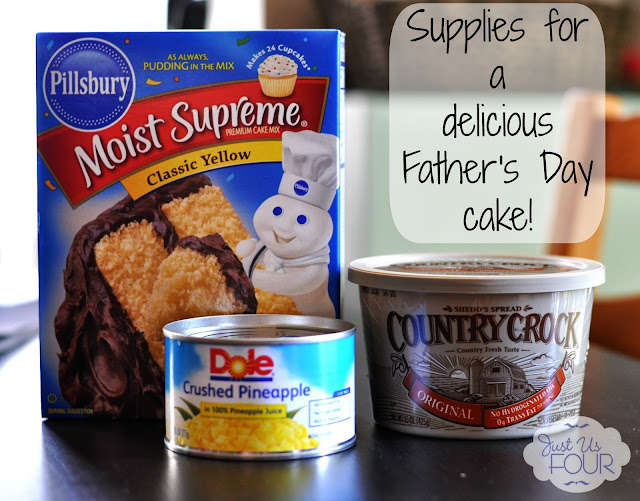 Stay tuned for more of the preparation and actual celebration of Father’s Day around here! I love being able to honor all that Mathlete does for our kids.

How do you plan to celebrate Father’s Day this year?  Have you started getting ready yet?

This is a sponsored post written by me on behalf of Unilever.