You are here: Home / Parties / Weekend Roundup with a Bonus!

I am finally getting around to sharing our weekend.  This post is way later than usual but we crammed a ton of stuff into our weekend which means lots to recap!
Saturday, we woke up to a very unusual sight for {this part} of Virginia in the month of October. 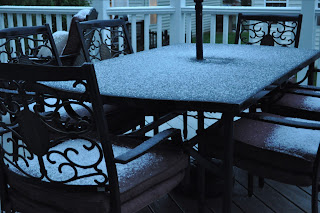 No, your eyes are not deceiving you…that is snow.
Mathlete had gone to move some furniture so I got the kids ready for our first event of the day…E’s little friend was turning two and his mom hosted a few of the boys over for some indoor bouncing.  We followed that up with a birthday party for one of H’s friends at a karate studio.  I’ve never seen my girl so focused and obedient!
The rest of the day was spent prepping for dinner club since it was our month to host!  10 kids + 13 adults = {crazy} fun! 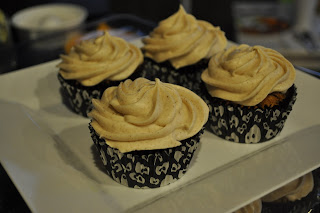 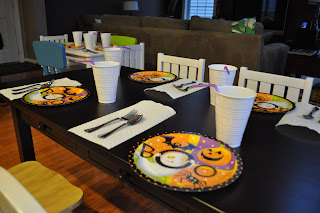 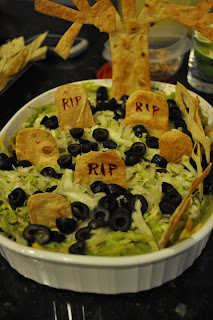 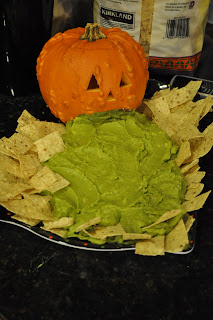 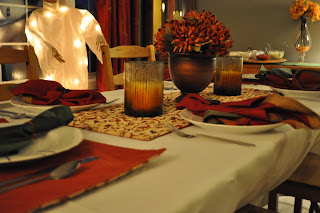 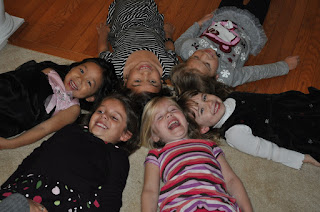 No idea what time the party ended because we crashed into our beds vowing to clean up the next day.  Sunday, we awoke and found exactly what that meant! 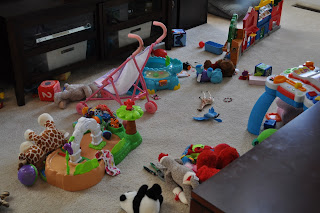 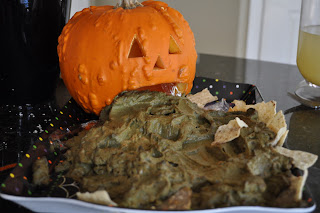 Mathlete put a major dent in the clean-up while I took these two cuties to a bounce house birthday party. 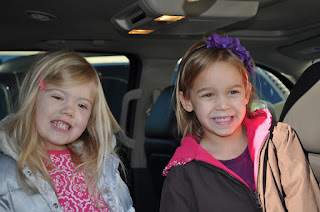 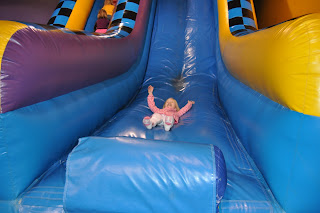 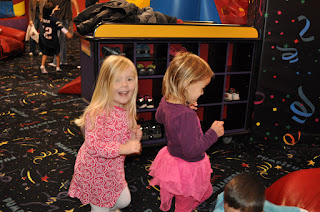 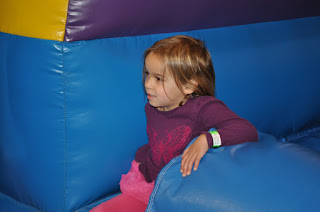 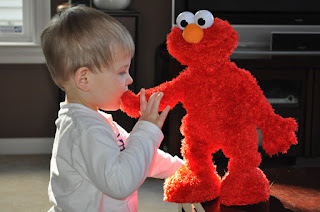 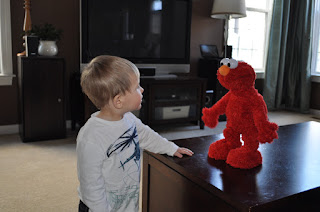 Halloween was sort of a bonus weekend day.  We all worked and the kids had school/daycare but then, they got to stay up late and get a lot of candy.  We hosted a pre-trick or treat dinner at our house. 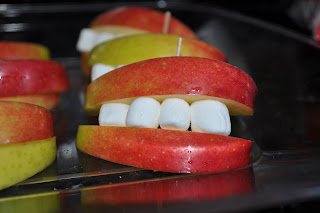 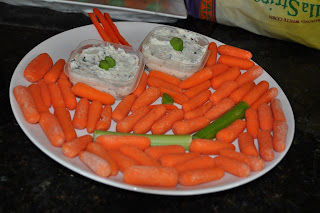 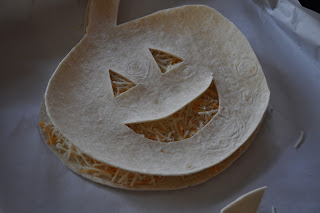 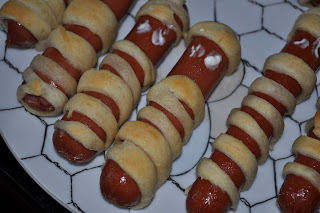 With their bellies full, the kids headed out to collect their loot. 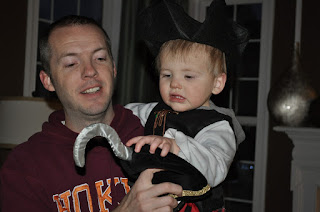 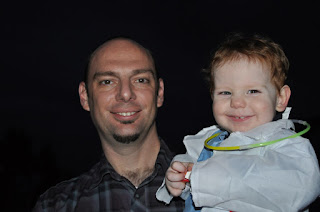 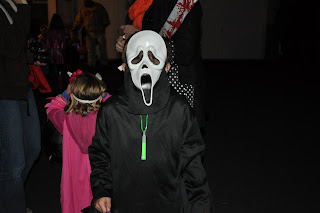 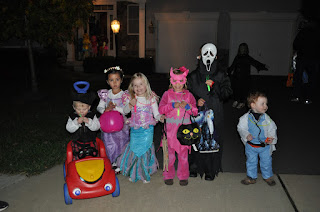 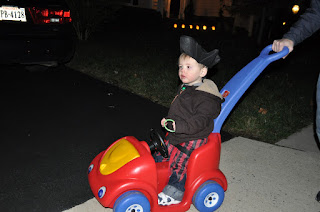 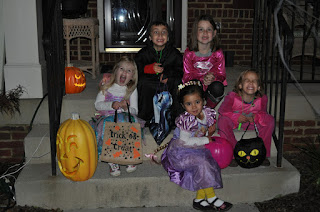 By 8:30pm, it felt like midnight and we all headed to our beds.  H decided to go through her candy today and even traded some of it in for a new book!