Do you know what happens when you go to Vegas and eat so much amazing food and then come home to attempt to get back onto a healthy eating plan? You dream of brownies. Like vivid dreams of rich, chocolatey goodness. So, in an effort to keep myself from eating all.the.brownies, I’ve got 17 brownie recipes you have to try {oh, and report back since you know…I am trying to only dream about them}. 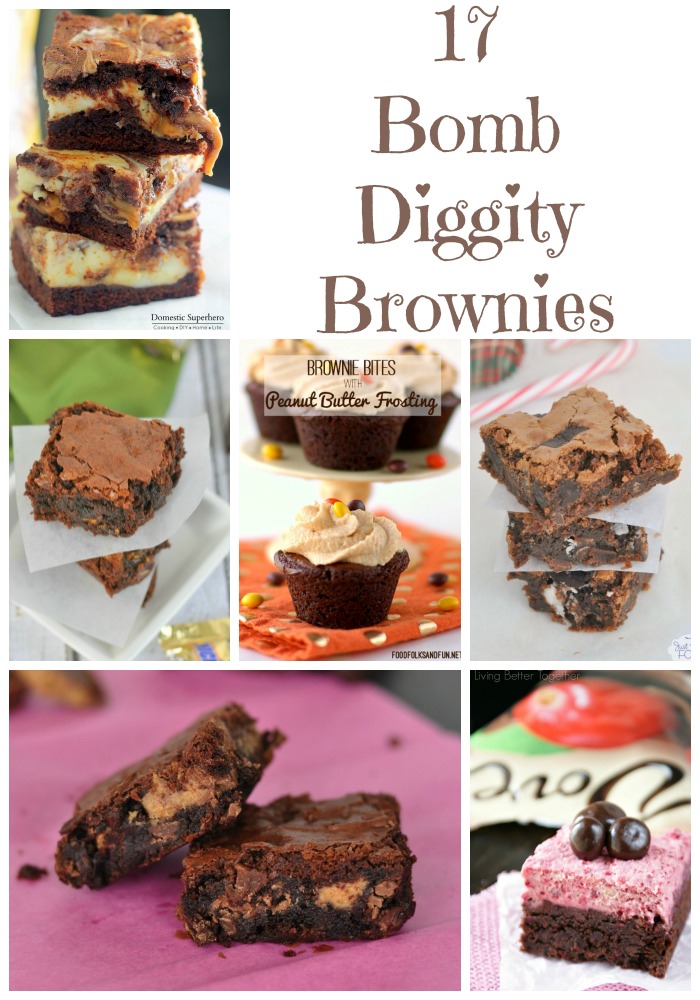 All of these brownie recipes sound absolutely amazing. From basic brownies to ones combined with delicious flavors like caramel or cranberry, there is a brownie recipe here for everyone. 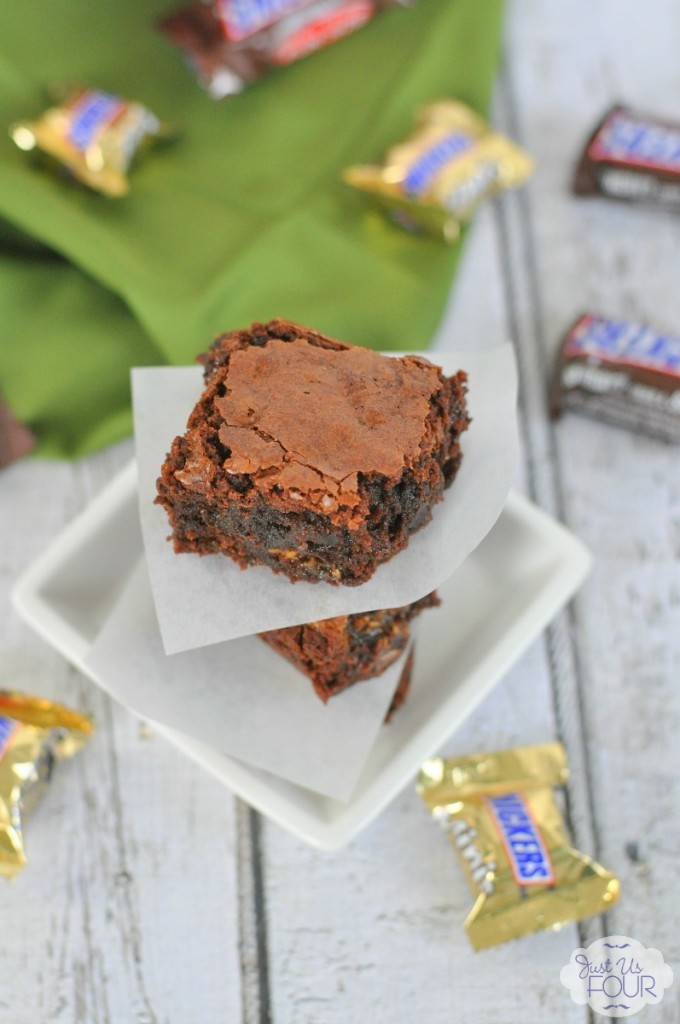 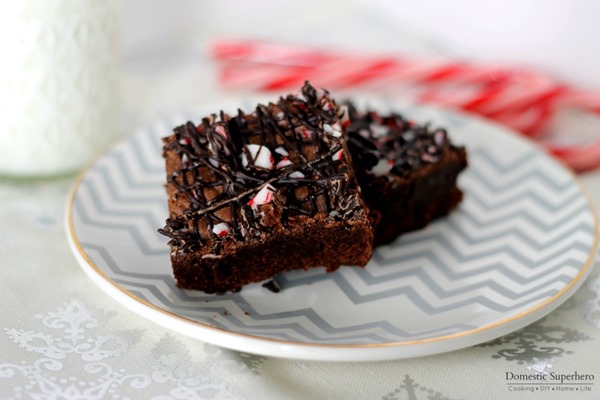 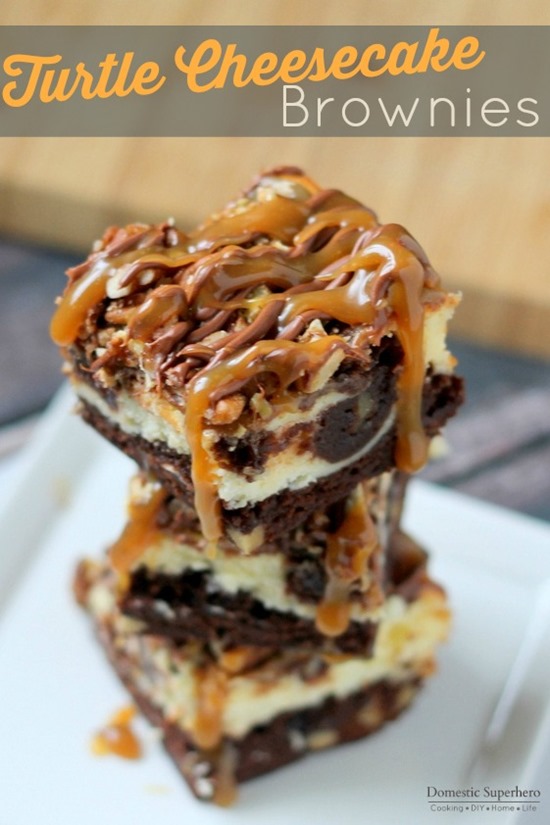 Turtle Cheesecake Brownies from Domestic Superhero for Just Us Four 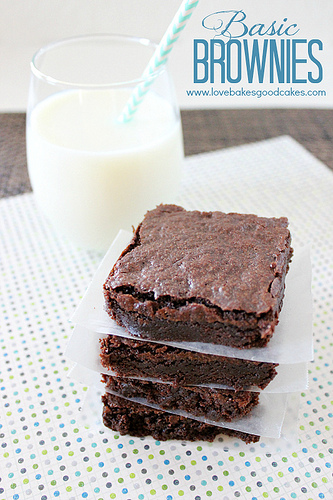 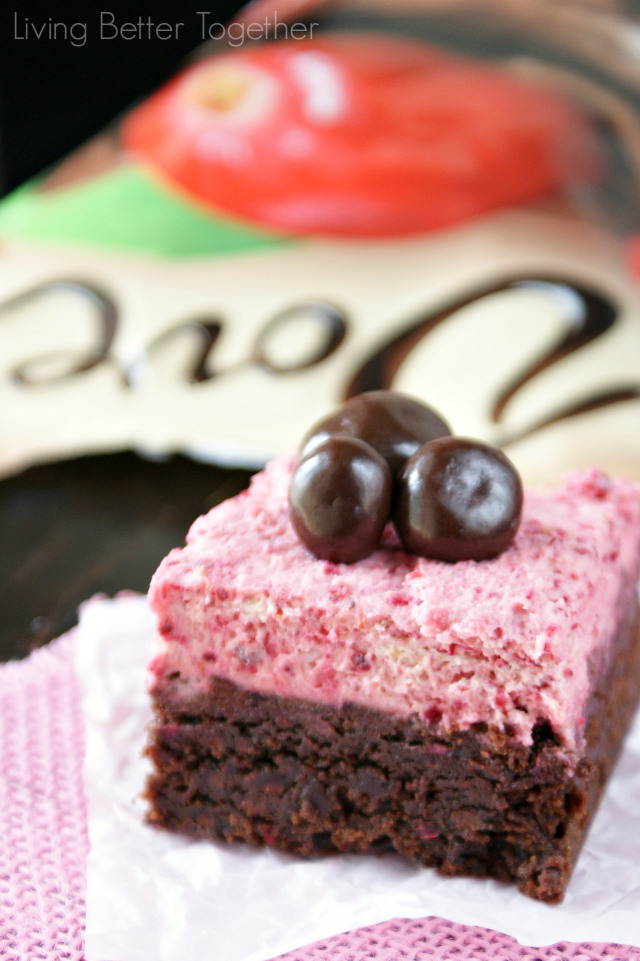 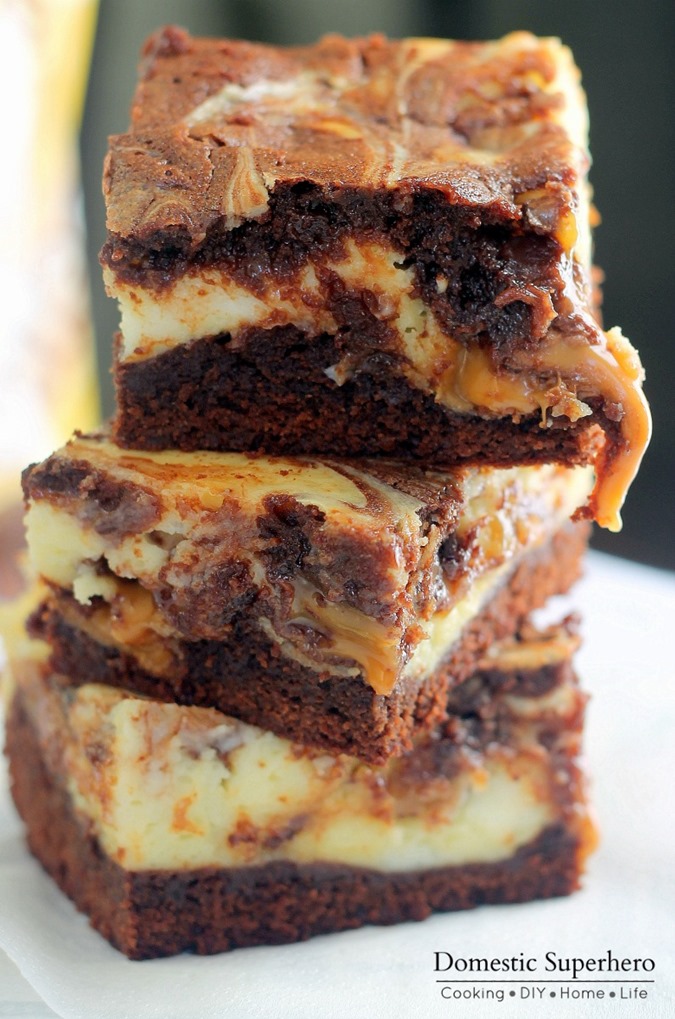 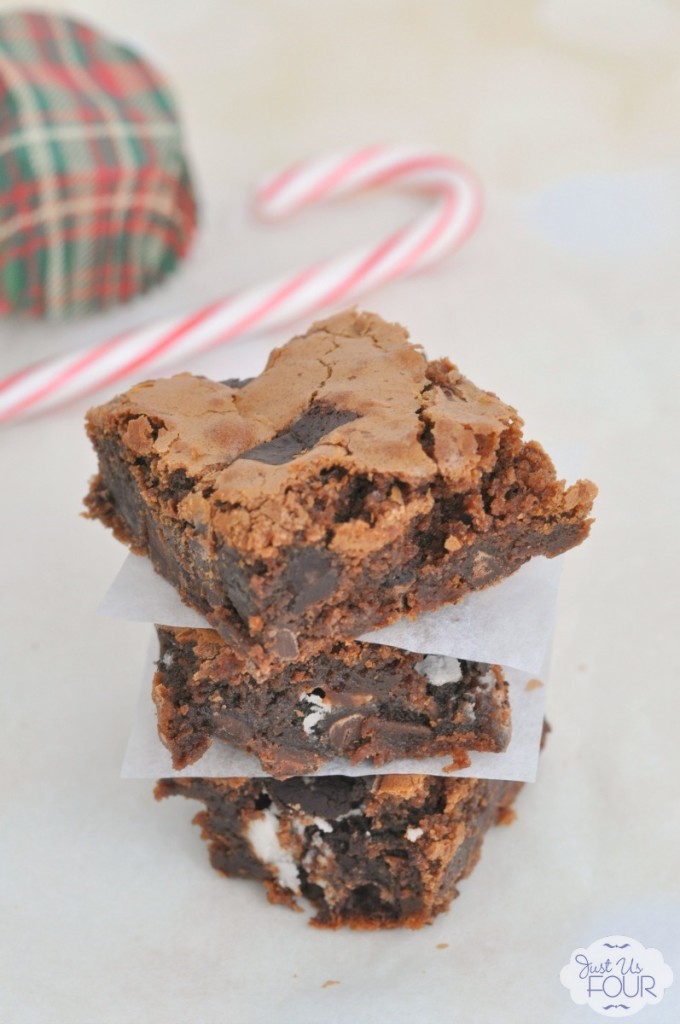 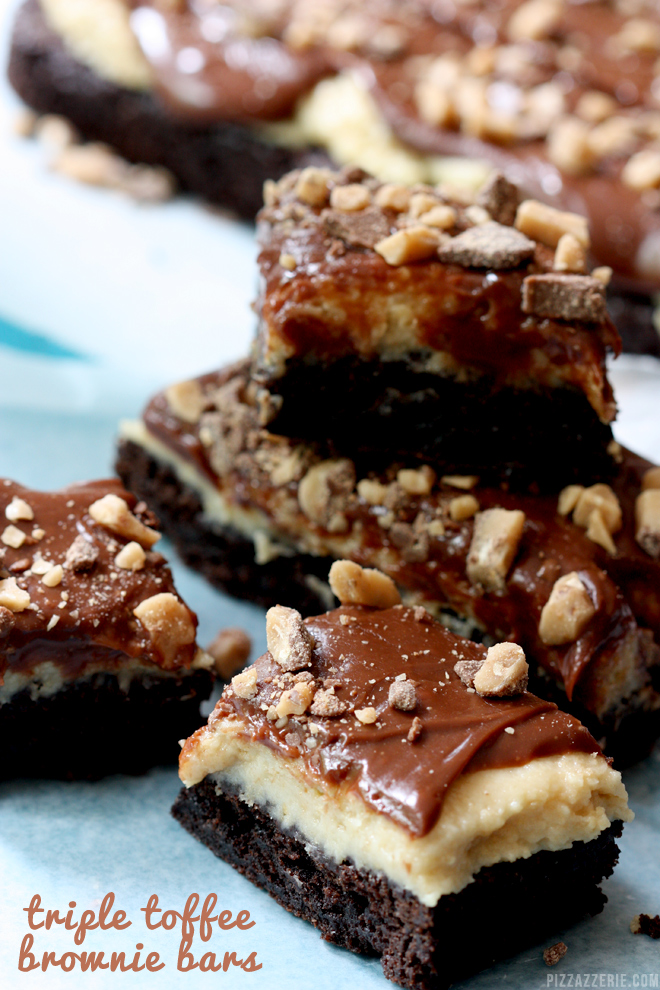 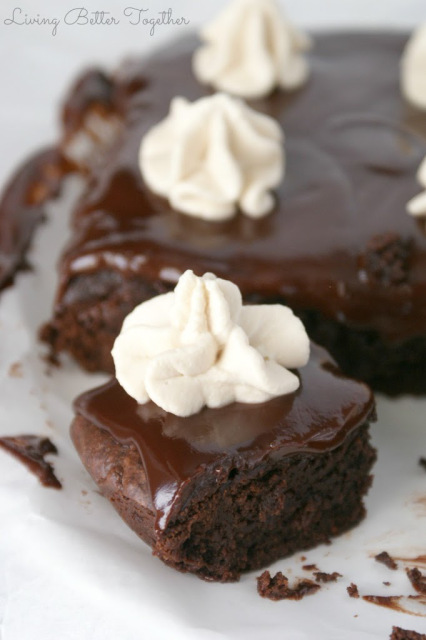 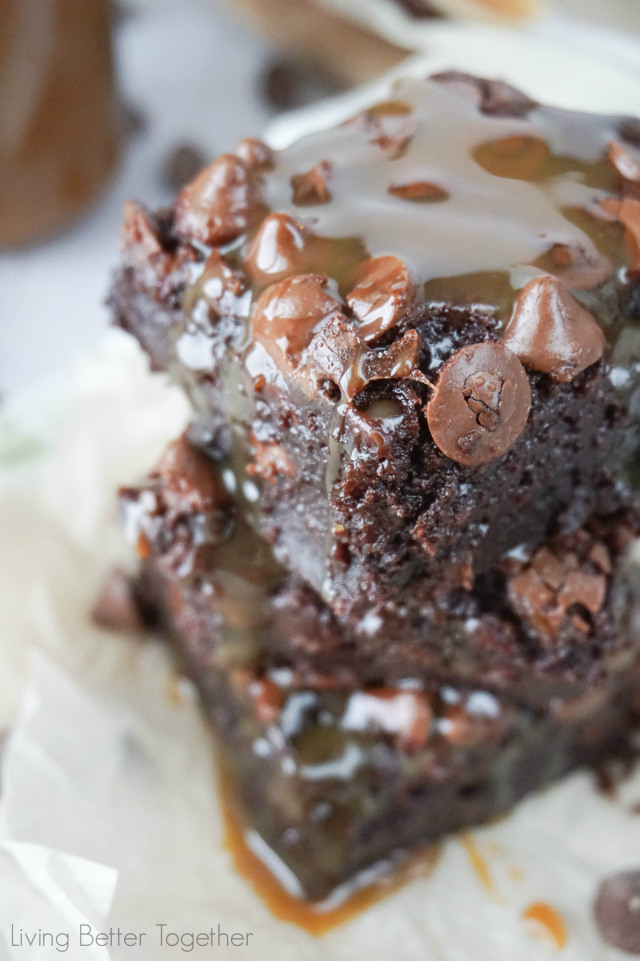 One Pot Caramel Fudge Brownies from Living Better Together 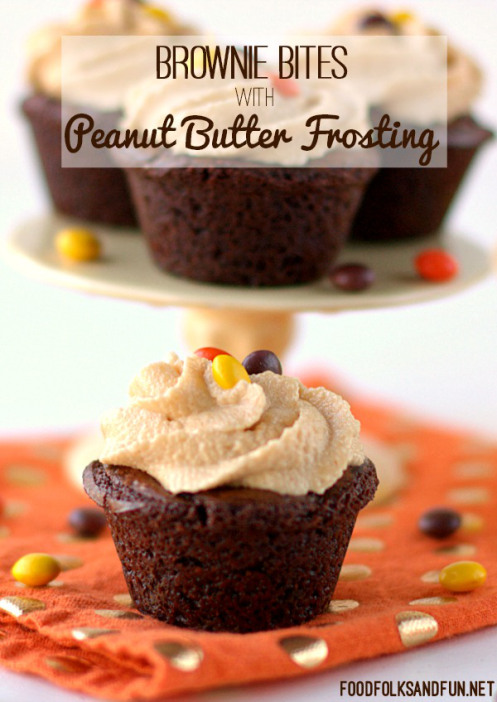 Brownie Bites with PB Frosting from Food, Folks and Fun 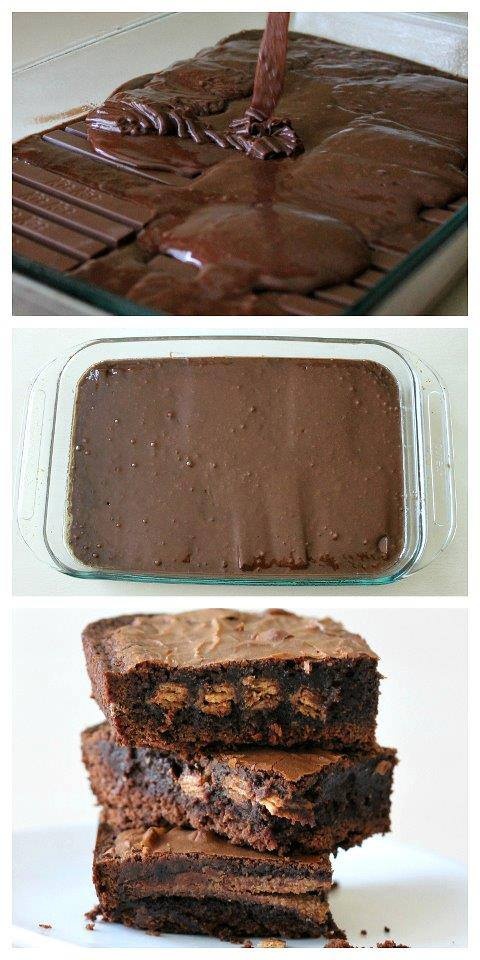 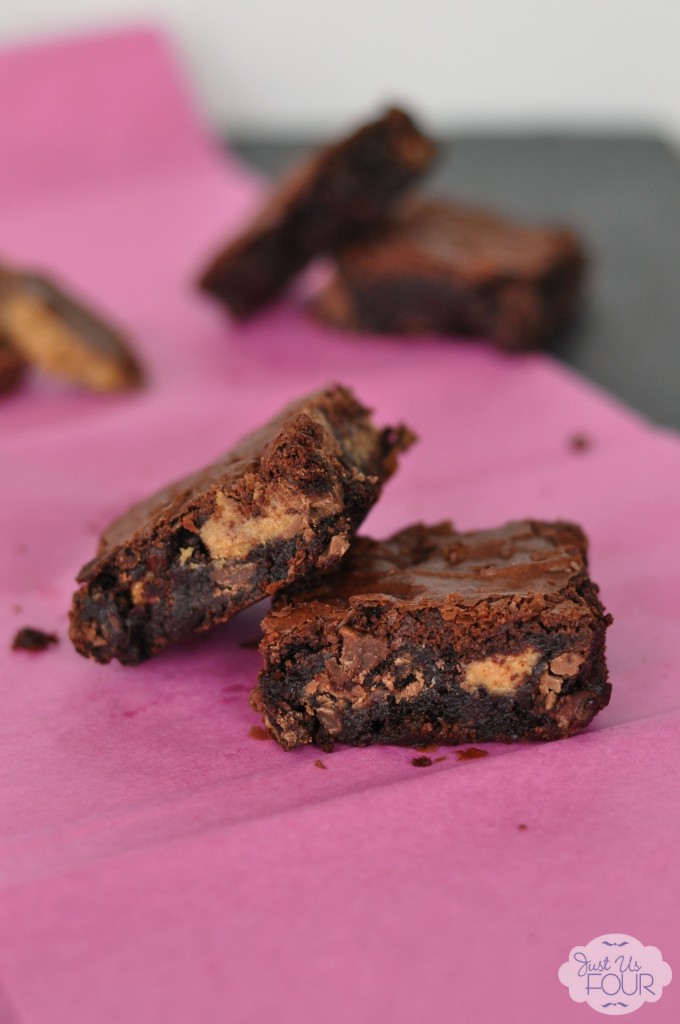 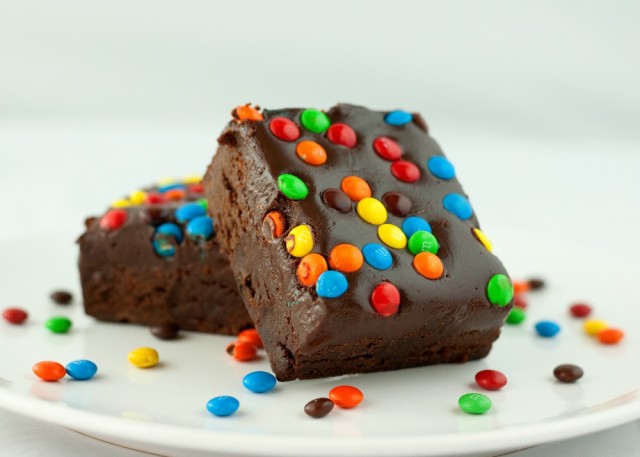 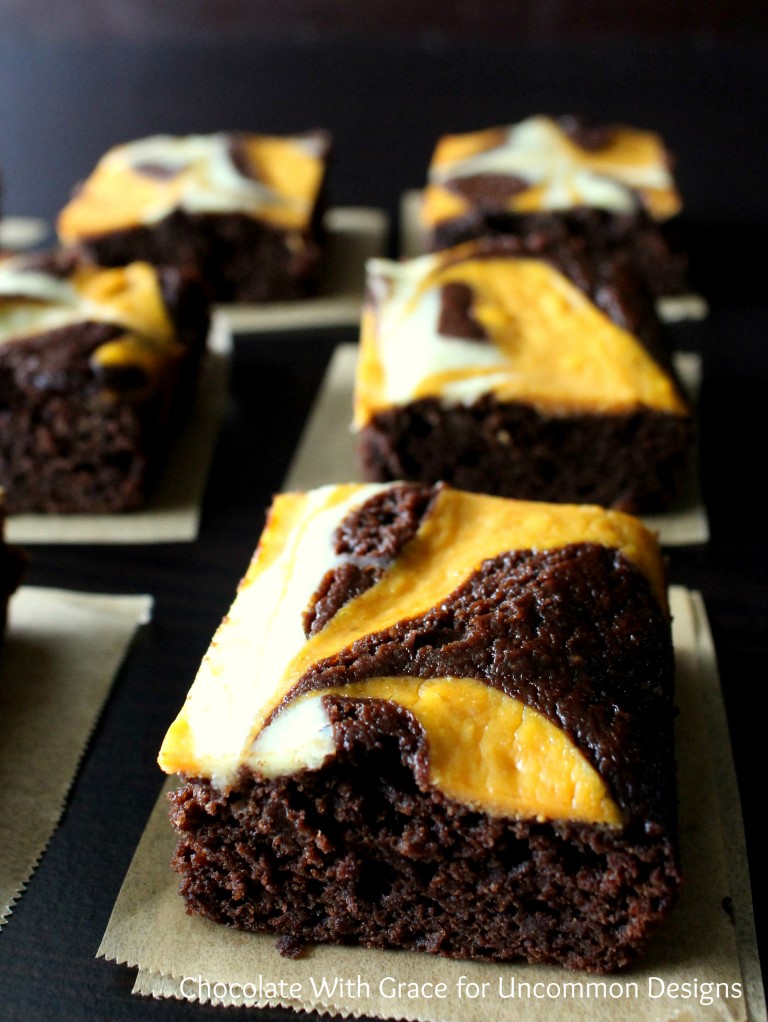 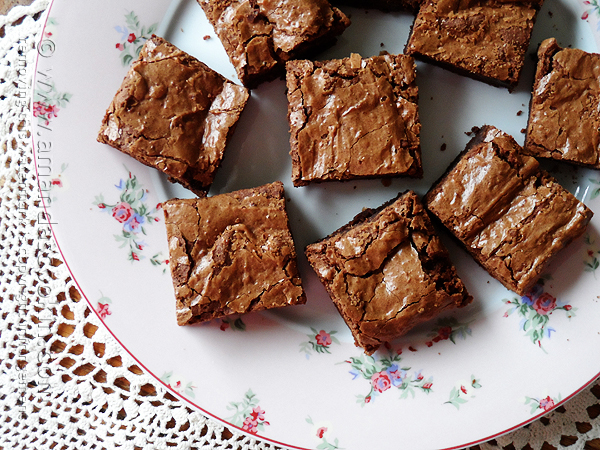 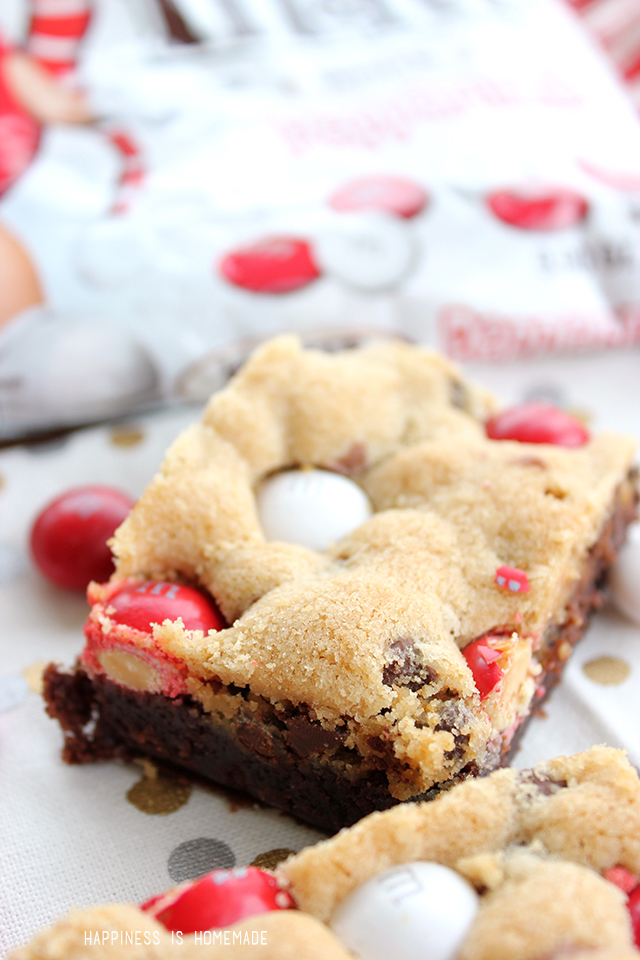