I’ve talked a lot here and on social media about my adventure doing Whole30 this month (I even had a friend share her words of wisdom!). I started on January 5th without thinking about how that might impact our Super Bowl plans though. I’ll still be finishing up Whole30 when we host our Super Bowl party which means I need some Whole30 Super Bowl recipes to make so I can actually eat! Just in case you are in the same boat, or maybe just want some healthier options at your party, I’ve gathered up 13 recipes that are Whole30 compliant and perfect for game day! 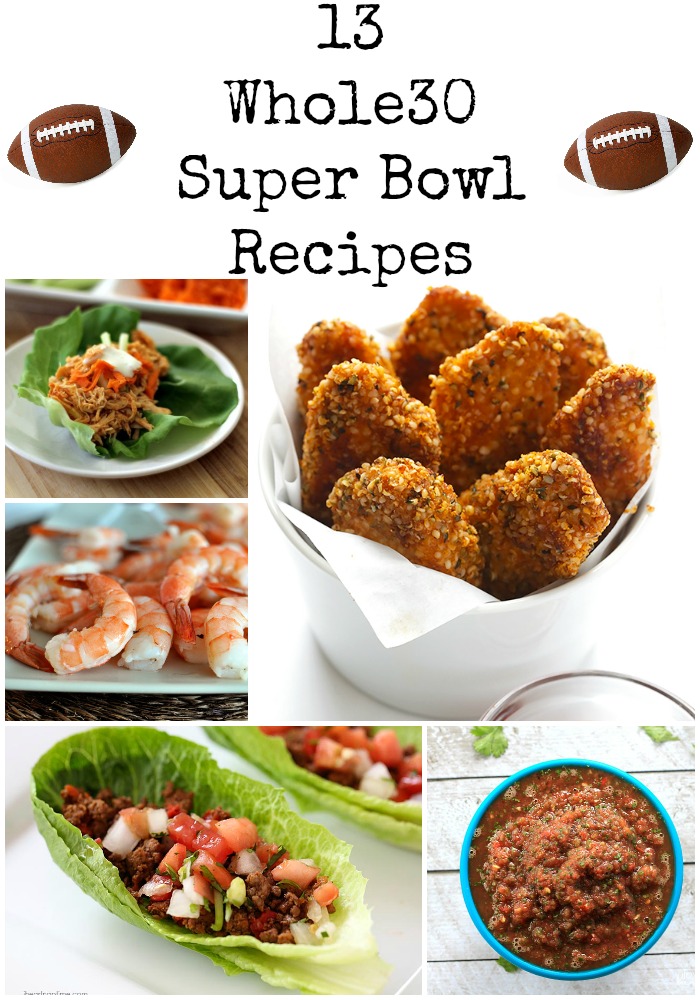 Honestly, when I was searching for recipes, I was drooling. Even if I wasn’t doing Whole30 this month, I would still want to eat so many of these. The bonus, of course, is they fit perfectly into the Whole30 eating plan so I don’t have to feel guilty at all. I probably won’t even mention that they are complaint at the party and watch everyone gobble them up 🙂 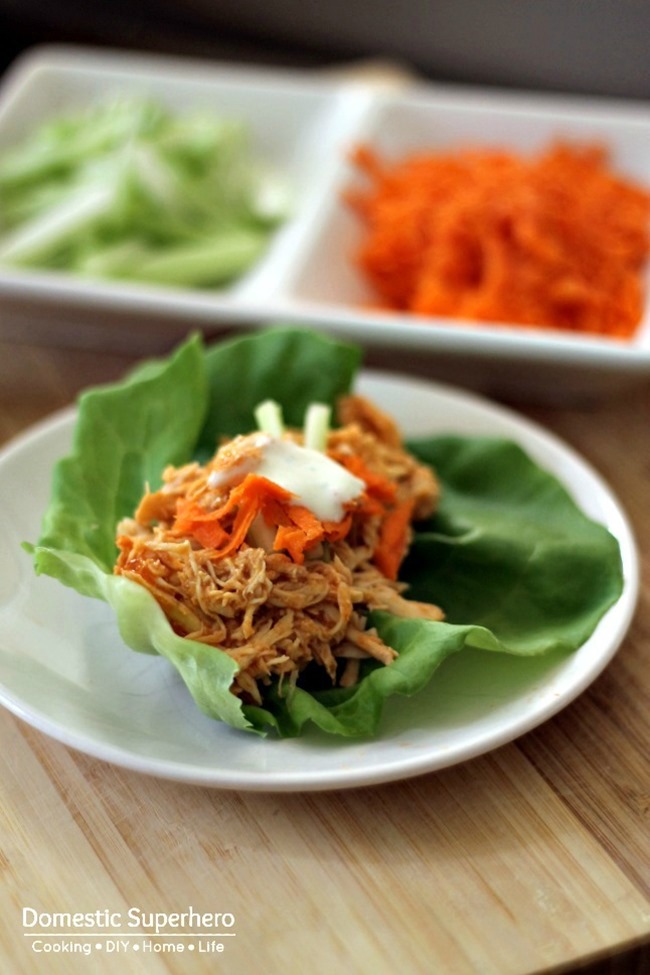 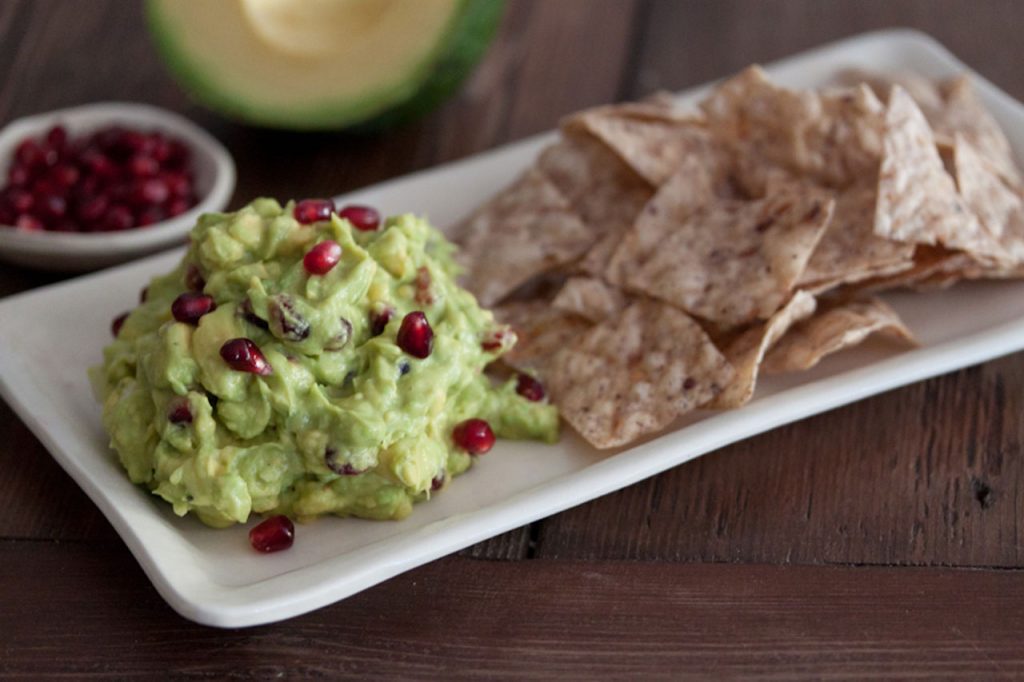 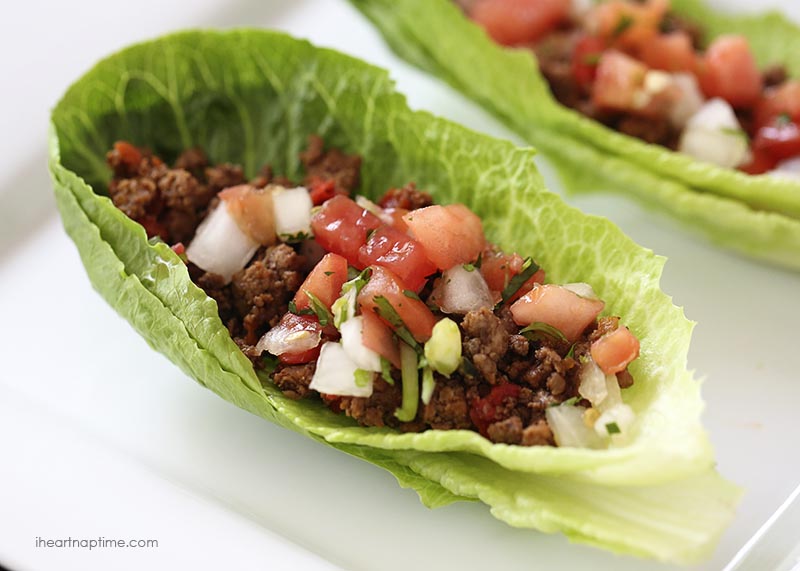 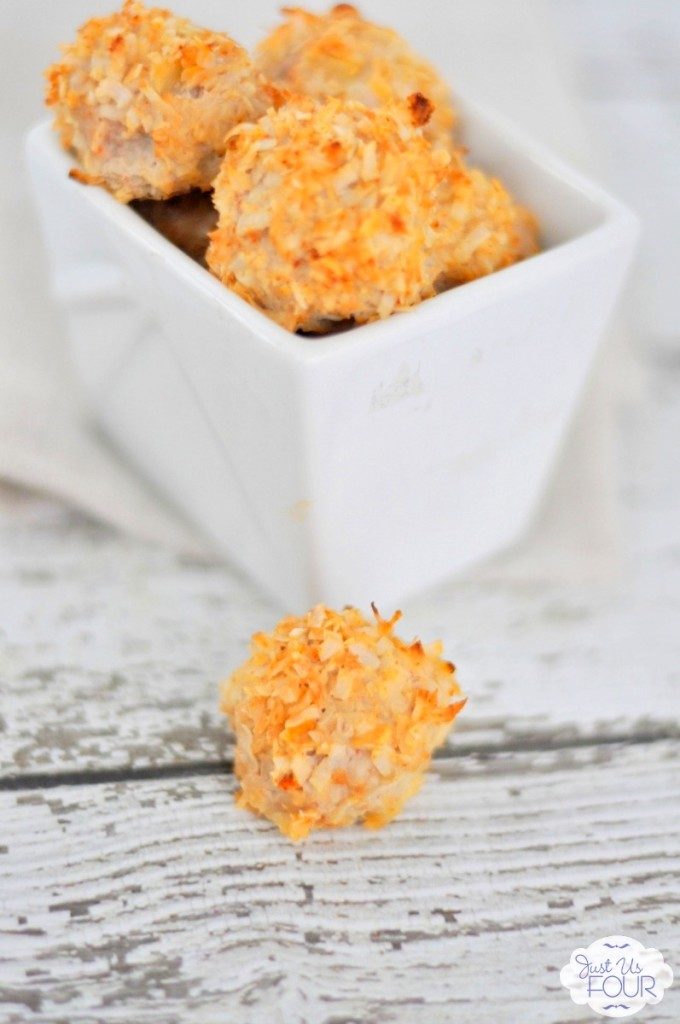 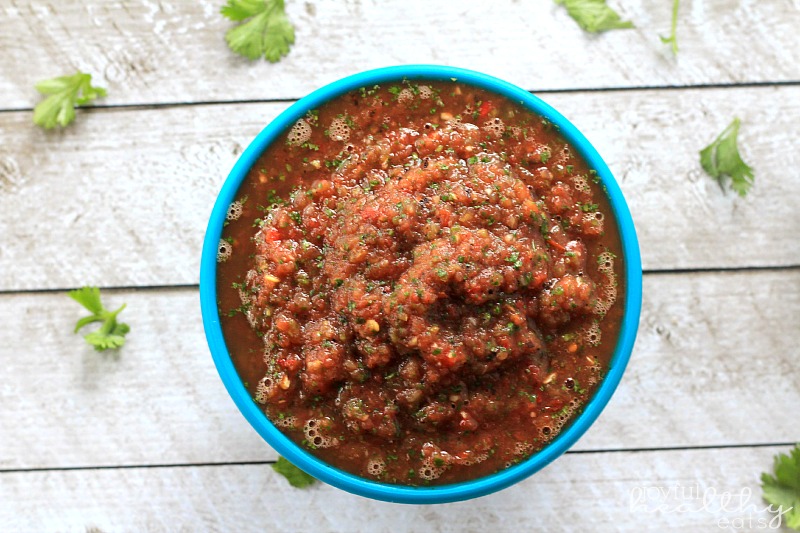 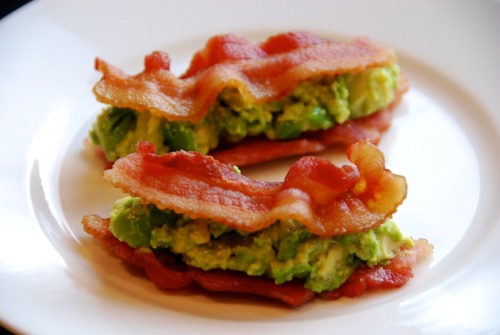 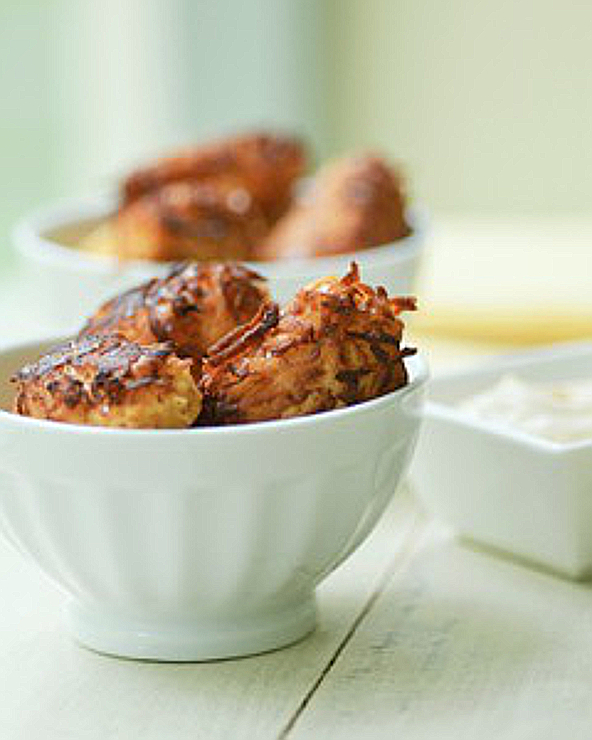 Sweet Potato Tater Tots from The Clothes Make the Girl 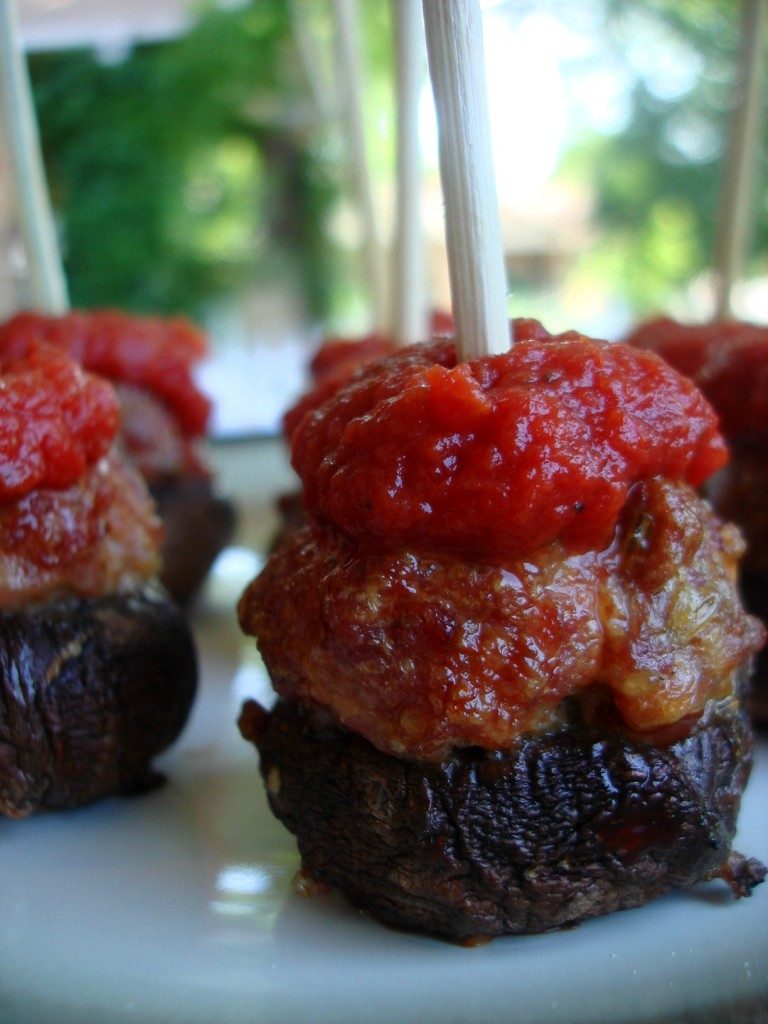 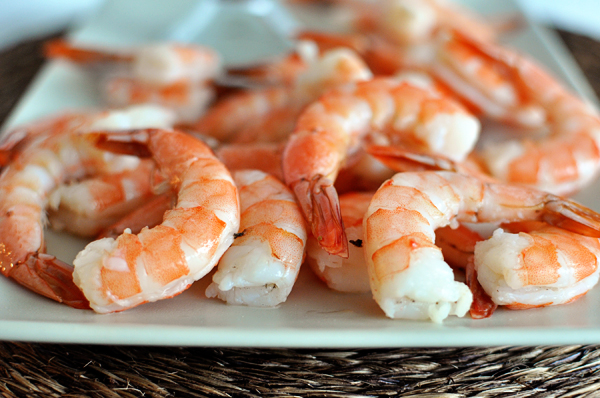 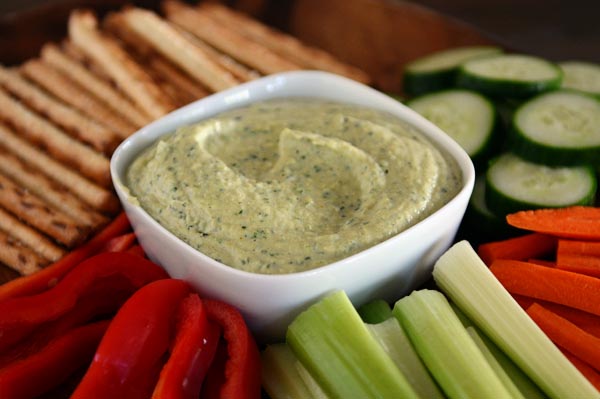 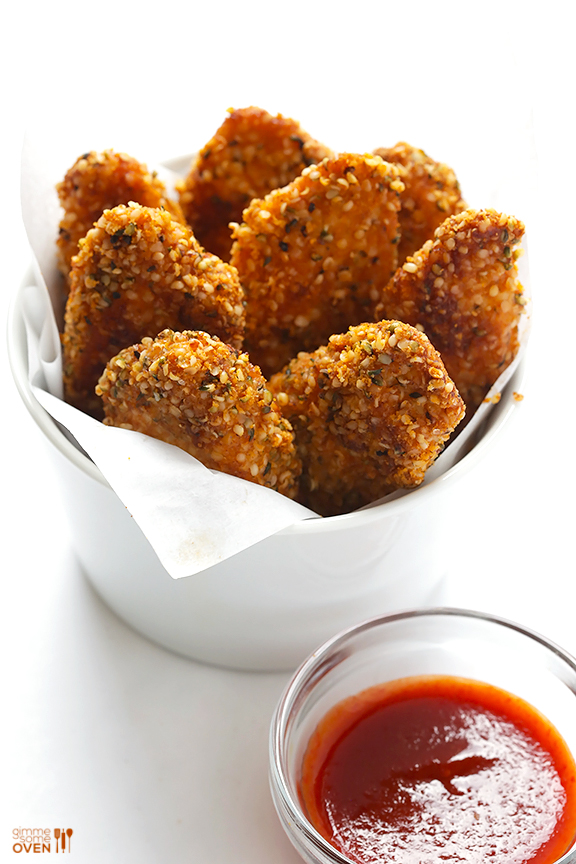 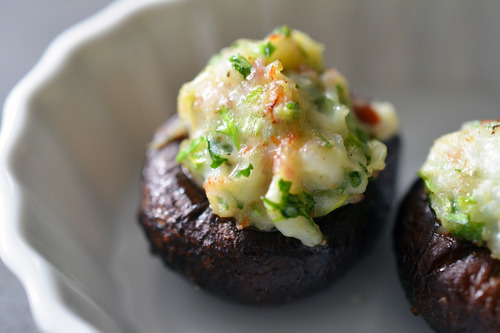