H loves snowglobes!  It doesn’t really matter what it inside, she just loves to turn them upside down and watch the snow fall.  So, I thought it would be fun to make a snowglobe {of sorts} with her.  Ours would be waterless though!
Off to the store we went for our supplies.  We picked up a large jar, a snowman ornament and some fake snow. 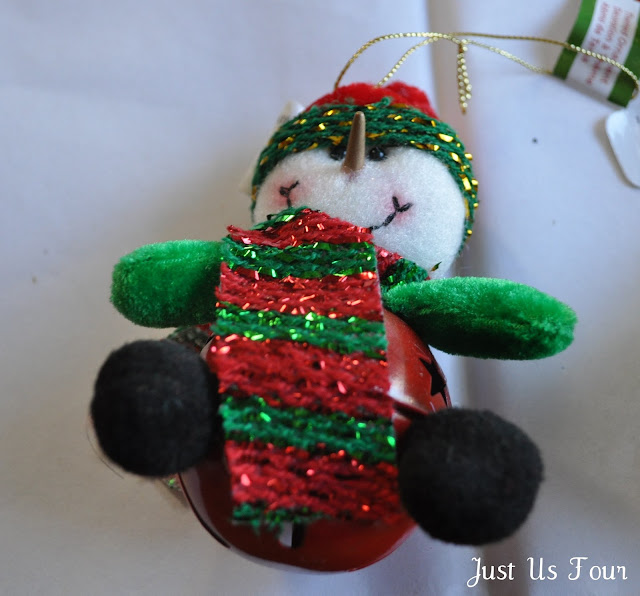 First, we used some hot glue to secure the snowman to the lid of the jar. 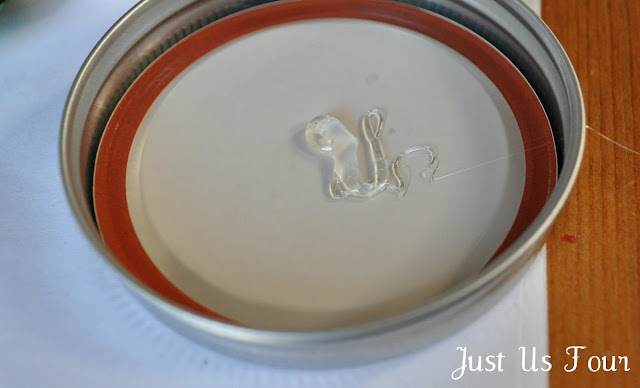 Then, we put our snow into the glass portion of the jar. 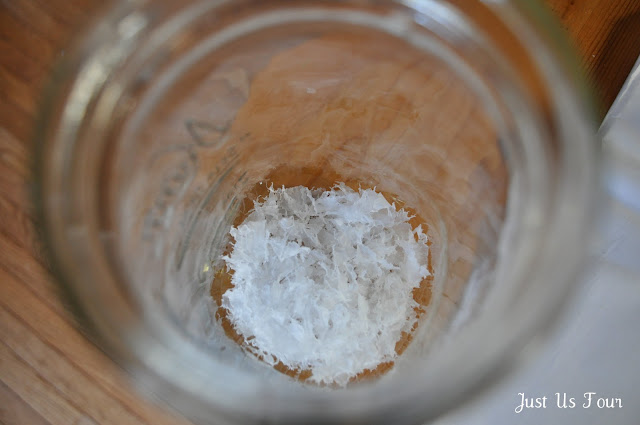 We actually ended up taking the snow back out and make it smaller because we felt like it was way too big for the size of our jar. 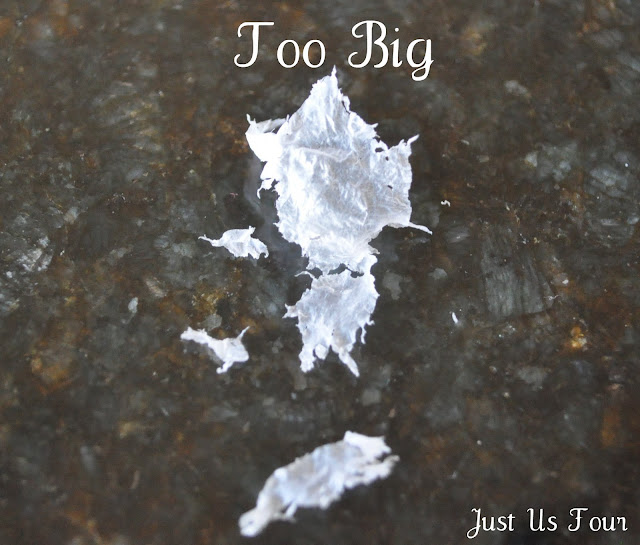 Now, screw the lid on the jar 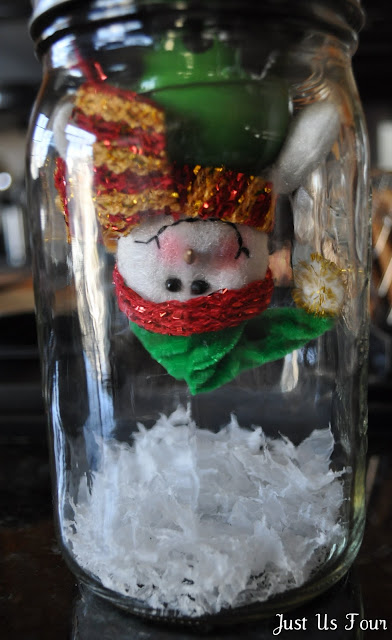 And flip it over. Instant {waterless} snow globe. 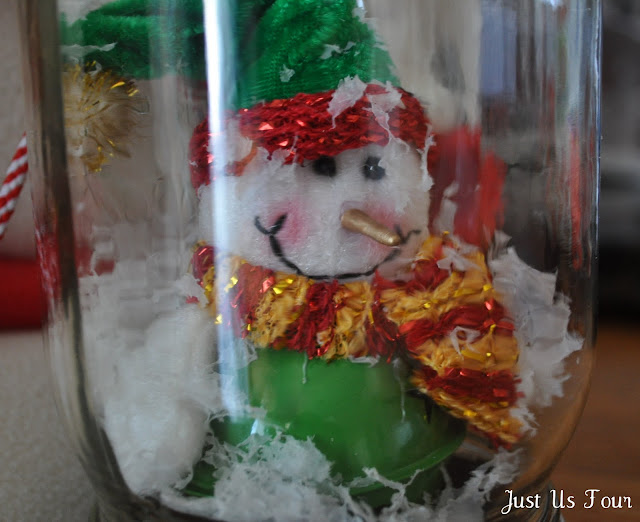 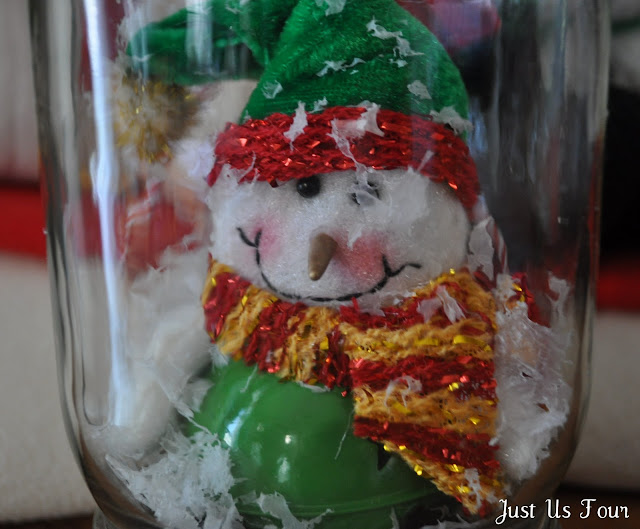 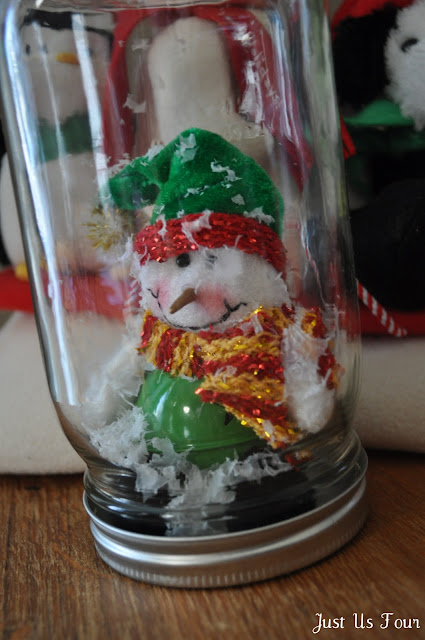 H has so much fun turning him back and forth to watch the snow fall.  Now, if only we could get {a little} snow of our own…

Making Monday Marvelous at C.R.A.F.T., I Made the World Cuter Today at Making the World Cuter, Motivate Me Monday at Keeping it Simple, Metamorphosis Monday at Between Naps on the Porch, Market Yourself Monday at Sumos Sweet Stuff, the Craft Catwalk and Embellishing Life, More the Merrier Monday at DIY Home Sweet Home, Get Your Craft on Tuesday at Today’s Creative Blog, Tutorial Tuesday at With Hope Studios, Take a Look Tuesday at Sugar Bee Crafts, Tip Me Tuesday at Tip Junkie, Who’s got Glam at Giggles, Glitz and Glam, Tiptoe Thru Tuesday at Crayon Freckles, Show & Share at Southern Lovely, Hoo’s Got Talent at Nightowl Crafting, Whatever Goes Wednesday at Someday Crafts, Show and Tell at Blue Cricket Designs, Penny Pinching Party at The Thrifty Home,  Wow Us Wednesday on Ginger Snap Crafts, Inspired by You Wednesdays at Eisy Morgan,  Your Whims Wednesday at My Girlish Whims, Wow Me Wednesdays at Polka Dots on Parade, 100 Ideas Under $100 at Beyond the Picket Fence, Coffee and Conversation Thursday at With a Shot of Brandy, Strut Your Stuff at Somewhat Simple, Hooking up with HoH at House of Hepworths, Look at Me, I’m so Crafty at It’s Fun to Craft, Craft, Scrappy Happy Me Thursday at Craft, Scappy Happy, Catch a Glimpse Thursday at A Glimpse Inside, Get Your Brag On at Gluesticks, Show Off Your Stuff at Fireflies and Jellybeans, Share Awesomeness Thursdays at The 36th Avenue, Thrifty Thursday at Thrifty Decorating, Anything Goes Link at Bacon Time with the Hungry Hippo, Feature Yourself Friday at Fingerprints on the Fridge, Frugalicious Friday at Finding Fabulous, Flaunt it Friday at Chic on a Shoestring Decorating, The Pity Party at 30 Days, Feathered Nest Friday at French Country Cottage, Show and Share Day at Just a Girl, Show and Tell Friday at My Romantic Home, Free For All Friday at Young & Crafty, the Featured Friday Linky Party at Blissful and Domestic, the Weekend Wrap-up Party at Tatertots and Jello, Vintage Inspiration Friday at Common Ground, Show and Tell Saturday at Be Different, Act Normal, and the Before and After Party at Thrifty Décor Chick.