You are here: Home / Cooking / Beach, Beach Baby – Part III
Wednesday brought a new adventure and we planned to go to the Bodie Island Lighthouse in the morning.  It was a pretty short drive out and there was a lot of cool stuff to see once we got there. 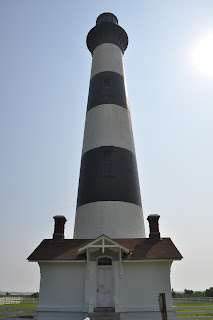 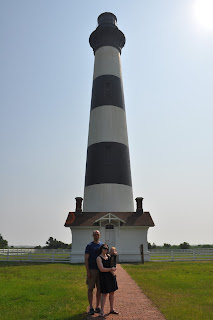 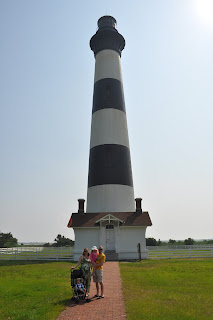 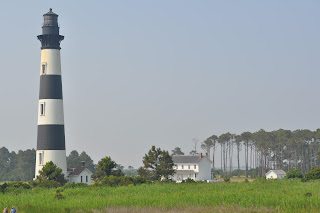 My parents were coming to visit for the day and arrived shortly after we returned from the lighthouse. H quickly whisked them off to the beach for some fun while baby E took his nap. 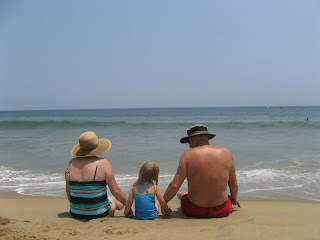 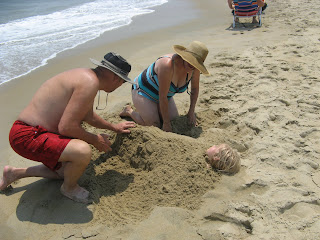 After lunch, it was pool time for almost everyone.  Baby E floated around while Hailey jumped into the pool about a thousand times. After she got tired of jumping, she grabbed one of the baby floats and floated around. 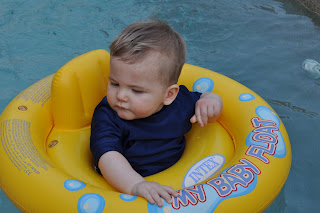 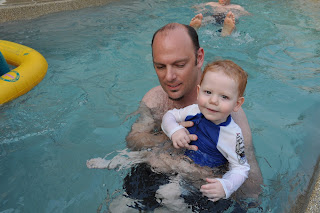 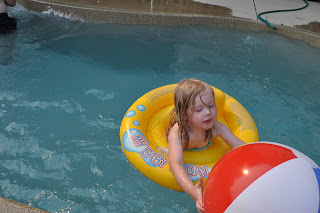 Dinner was something I had been dreaming of since day 1: crab legs and shrimp 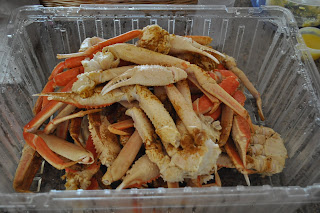 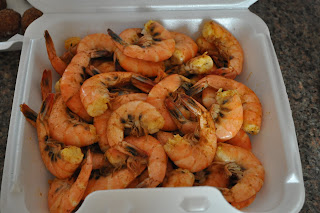 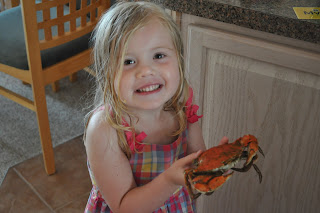 We grabbed some ice cream with my parents before saying goodbye.  Then, it was bedtime for the kiddos and Sangria for the adults! 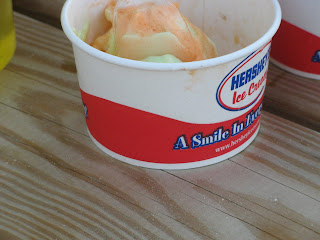 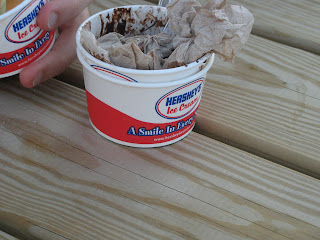 Thursday morning we headed out to the Aquarium (do you see a pattern here…morning outing + afternoon beach/pool time?).  H, E, and C all loved seeing the different fish.  We even settled down for a little while to watch the divers in the shark tank. 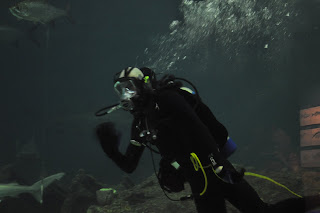 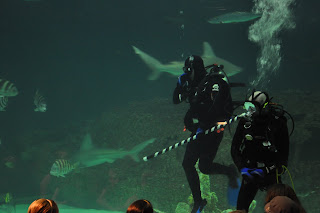 The afternoon brought more beach and pool time.  S and I snuck off for some thrift store shopping too where we scored a couple of awesome finds. I will share those later though.
Dinner was steak and wine for the adults followed by date night for the M family.  They played mini-golf too and S has a pirate tattoo she is sporting as “punishment” for her loss. The tattoo for my punishment “mysteriously” went missing before I was able to apply it.
Since we were leaving on Saturday morning (early!), we didn’t plan any outings for Friday.  Instead, we spent the day enjoying the pool and beach.  We also packed up most of our stuff so that we could load the cars during afternoon nap time.  Oh, we probably went to the grocery store too. 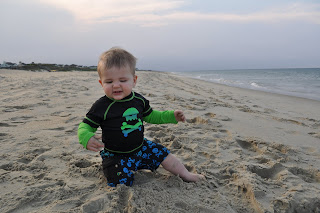 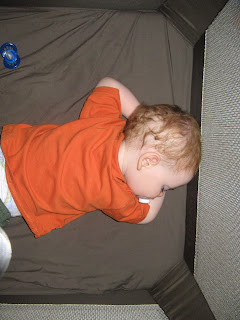 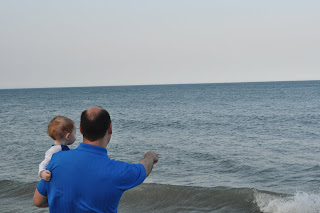 Although, there were a few non-nappers who were put in time out for not obeying the rules of quiet time. 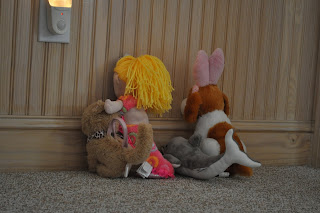 We finished out our week with some watermelon martinis and a late night pizza order from the hot tub! We were too lazy to wash the glasses so we went with a good ole Solo cup for the martinis. 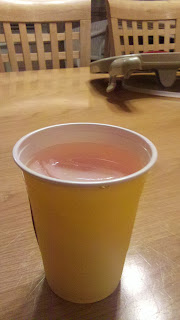 Saturday sent us on our way back home to loads of unpacking and mounds of laundry. 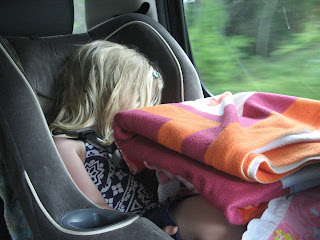 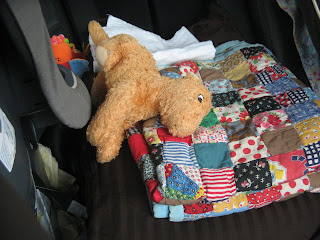