You are here: Home / food / A weekend recap

I mentioned here that we have new neighbors.  While they celebrated the purchase of their new digs on Friday evening with Chinese take-out, we got down to the business of finishing the plans for the block party scheduled for the following evening.  Mathlete and I were add-ins to the planning process because our other two sets of neighbors were the true planners…this was their third one after all.

After making our to-do/to-buy list, we sent the men off to Costco while we sat back with some wine and watched the kids play.

Saturday, we split out time between helping prep the new house for paint, going to birthday parties and setting up for the block party.  By 4pm, our street had been turned into party central complete with a moon bounce (our driveway!), a snow cone machine and lots of tables for food.  People started arriving not long after and the party was on!

A brief summary in pictures… 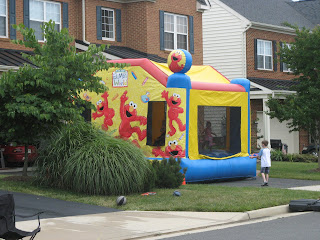 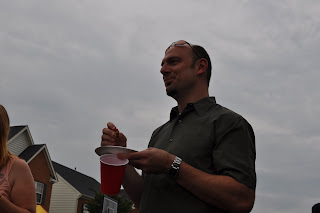 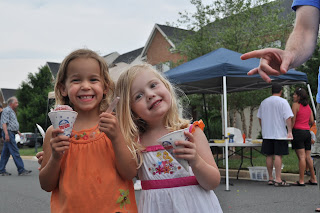 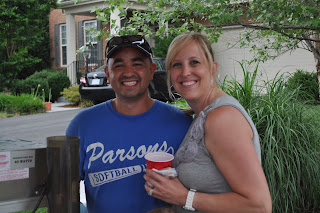 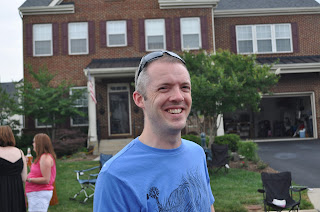 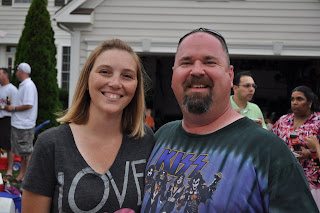 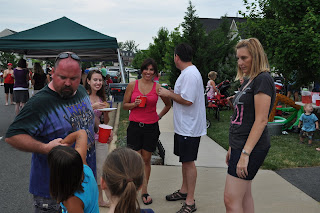 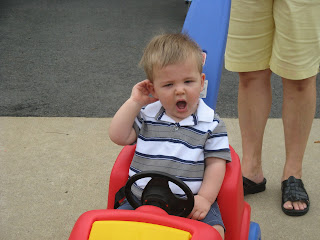 Sunday, we headed over to help Mathlete’s parents work on downsizing his uncle’s apartment. There is so much stuff to go through! Thankfully, they have some help.  We were there that day to catalog what was being downsized so that we could discuss it with Mathlete’s sister (in CA) and determine who wants/gets what.

After that, it was a Father’s day celebration that involved dinner with Stud Scallion (yes, he is insisting that the name will stick) and Junior.  Then, Mathlete finished up his father’s day by helping paint while I got the kiddos all tucked into their beds.