Mathlete isn’t a sweets person.  He’ll do the occasional chocolate and peanut butter combination but, in general, he skips the sweets.  That makes birthday planning a little tough.  Awhile back, I stumbled upon a recipe for Pineapple Bliss Cupcakes.  Mathlete loves pineapple so I figured they would be perfect for his birthday celebration.
Before I could begin though, I had to scout out some helpers 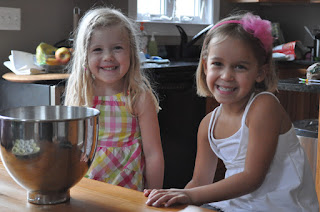 I put these two to work putting the cupcake holders into the pan while I got all the ingredients gathered. 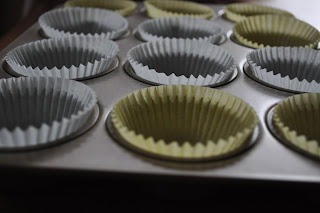 As with most (all?) four year old bffs, everything has to be exactly the same for both.  So, I split the cake mix and pineapple into two separate bowls and let them each pour their items in. 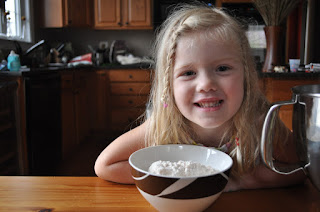 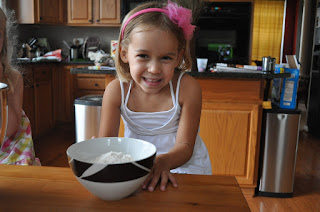 Once the pineapple was added, I mixed it up over at the stand mixer with the helpers “supervising” me 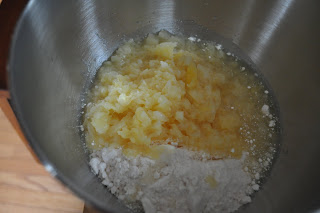 The recipe makes 24 cupcakes but we separated some out as a small cake for Mathlete too. 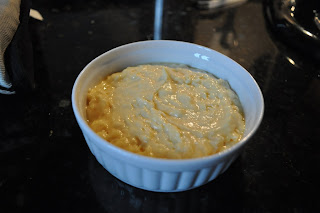 In the oven for a bit and you get cupcake yumminess 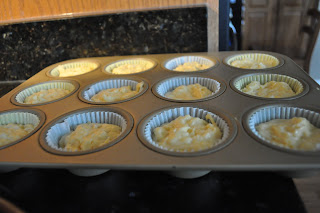 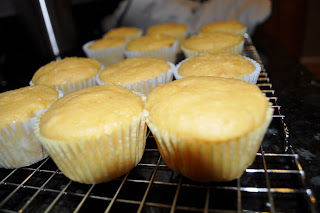 I saved frosting them for later so I wouldn’t get quite so much help!  The cupcakes were so delicious though and very light.