On this day, many, many (many) years ago…a baby was born.  A total (adorable) geek at heart, this baby would grow up to be a super smart, engineering and mathlete wonder.  Calculators would shudder at the thought of his amazing powers.

In fact, his mathlete powers were so wonderous that he managed to score a wife 7 years his junior (cradle robber!).

In a strange twist of fate, his super powers would enable him to always appear younger than his wife and other friends.  Until, he helped create 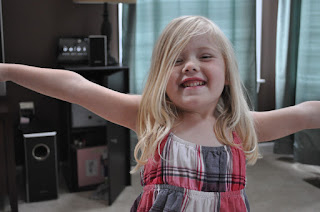 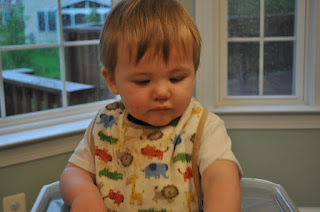 Happy Birthday to the most amazing mathlete (and husband and father) anyone could ever imagine!

« Weekend Round-Up
What to Cook Wednesday »