You probably guess from here that Sunday was my wedding anniversary.  Yep, the Mathlete and I have been married for a whopping 7 years!  So far, nothing has started itching which I take as a pretty good sign.
To celebrate our big 7, we headed back to the place where it all began: Virginia Tech.  We even managed to make the trip sans kids thanks to our parents who took on kid duty for the entire weekend (thanks Mom, Dad and Mom2!).
Ready for our trip: 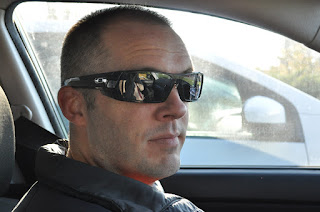 If you’ve never been to Blacksburg, it is a great town…provided you don’t mind everything being maroon and orange! 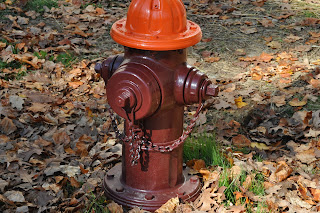 Hey, I did say everything!  Seriously, though, downtown Blacksburg is a quaint little town filled with lots of charm and Hokie birds. 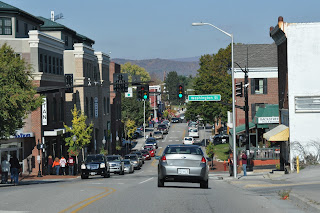 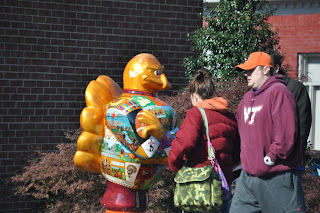 We spent Saturday morning playing tourist in downtown before the football game began.  We drove/walked back some of our hang outs including the place we celebrated our engagement…The Cellar (known for their macdaddy meatballs but not necessarily their romantic atmosphere). 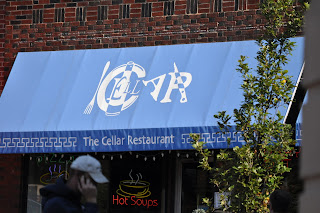 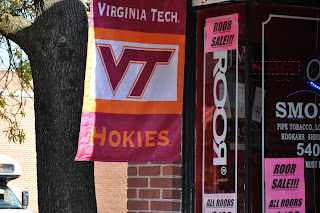 We spent a lot of time walking around campus too.  Almost all of the buildings there are made of Hokie stone (yes, that is a thing) which is pretty neat.  We used to have dreams of building our house out of Hokie stone but I doubt the HOA would have approved. 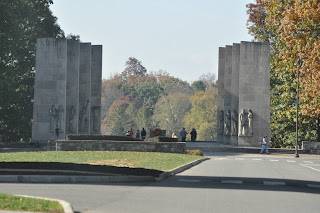 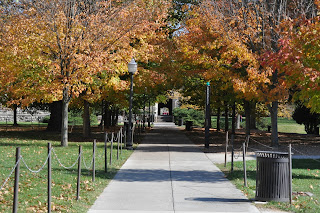 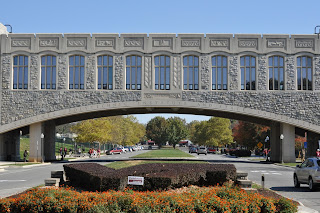 We took a trip to where Mathlete was officially “born”.  It is (sadly) one of the only buildings on campus not made of the famous stone.  It’s ok though because the geek beacon works better in a regular brick building. 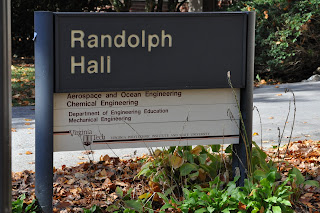 Next up was a stop for remembrance at the Memorial of the April 2007 shootings that took place on campus.  The memorial is a semi-circle with a stone for each person lost in the terrible tragedy. 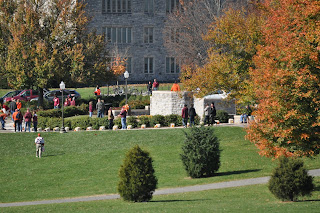 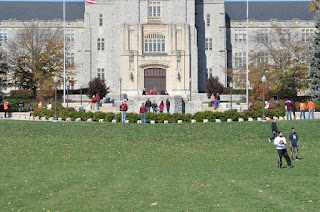 Our last stop before tailgating was the place where Mathlete blinded me with sparkly objects and convinced me to marry him. 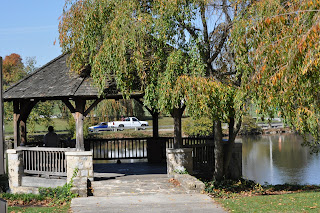 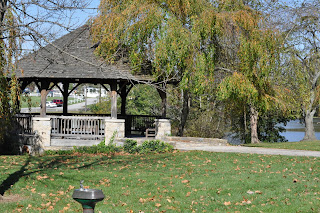 Then, it was tailgating time…with the bird! 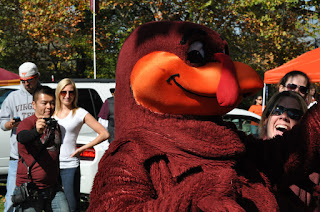 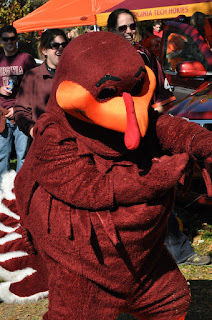 Yeah, he likes to shake it!  We spent a little time eating and drinking before heading over to Lane Stadium for some football action. 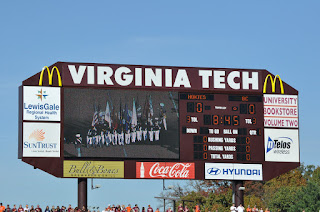 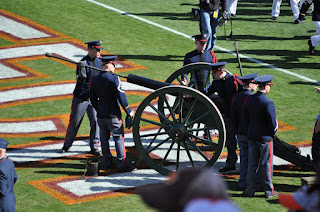 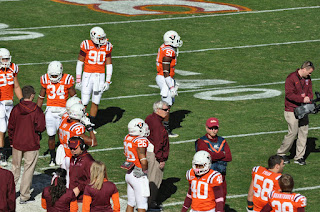 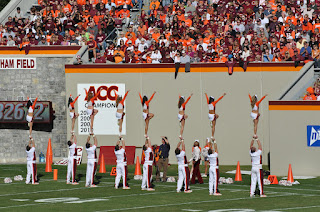 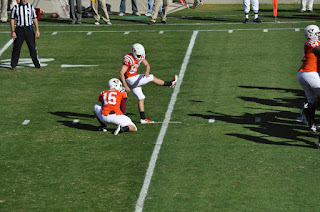 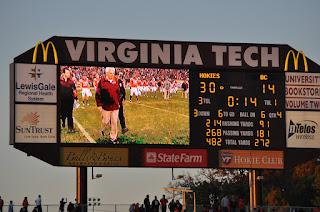 Sunday, we ditched the camera and did a bunch of driving to get back home.  We did stop once at 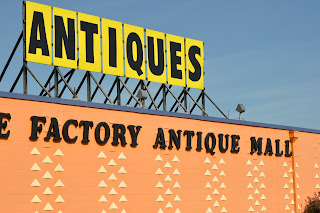 As you can tell, we packed a lot of stuff into our weekend but the trip was well worth it.  Let’s hope in 7 more years, we’ll still be celebrating!

« The (Not So) Haunted House
Meanwhile, back at the ranch… »