Looking back over the past year and all that it brought with it can be so much fun.  I had a pretty great year in 2013 {despite a certain knee surgery} and this little blog continued to grow making super excited about its future.  Of course, you can’t really reflect on the past year without sharing a bit of what was popular so I give you the posts that rank as the top ten of 2013. 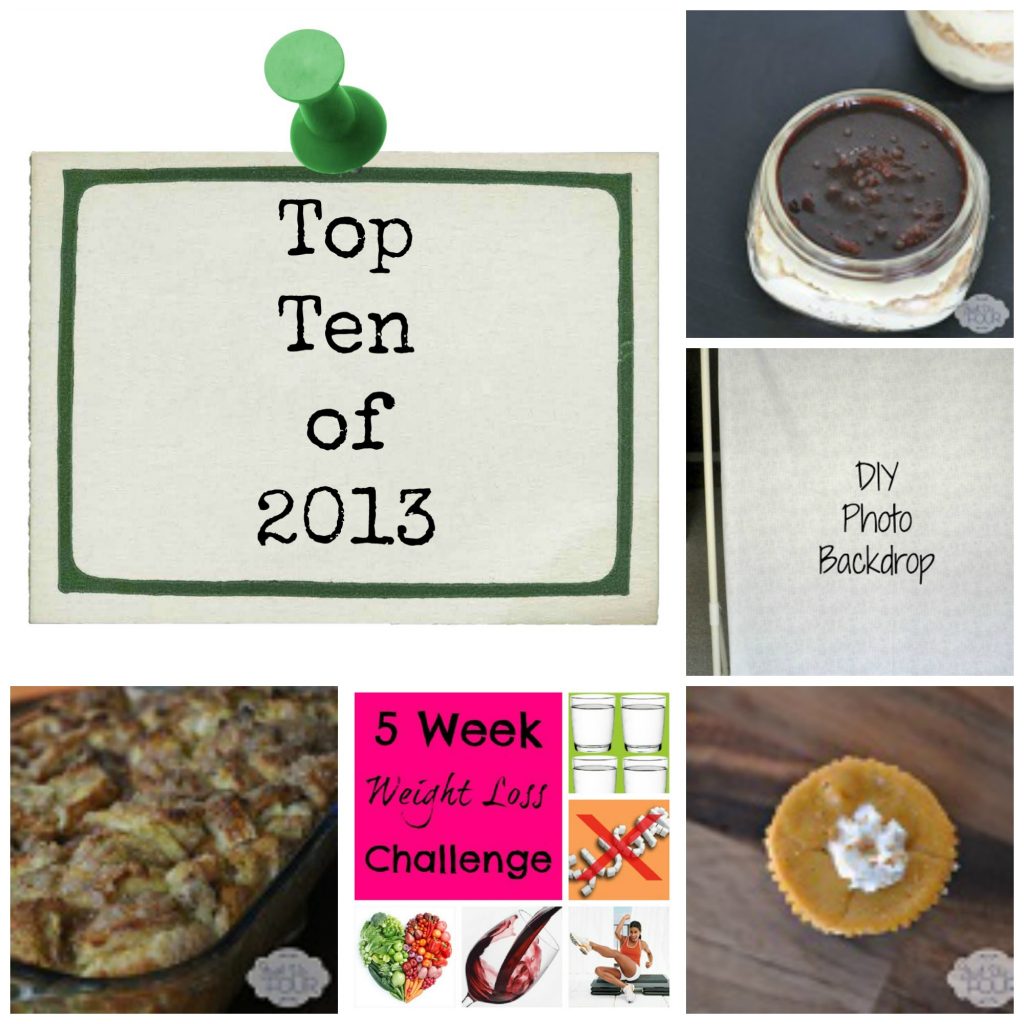 Some of these posts were actually written in other years but they continued to be popular during 2013 so I included them too.  I hope you enjoy the trip down memory lane with me. 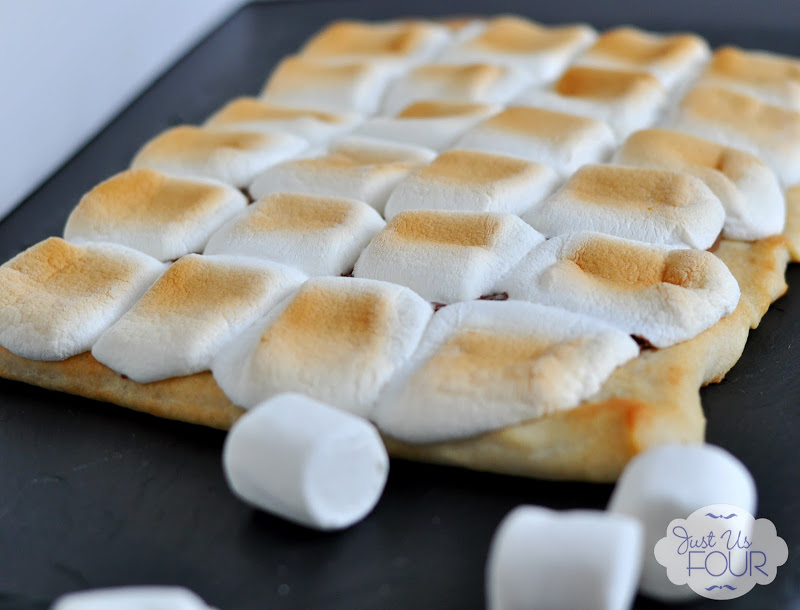 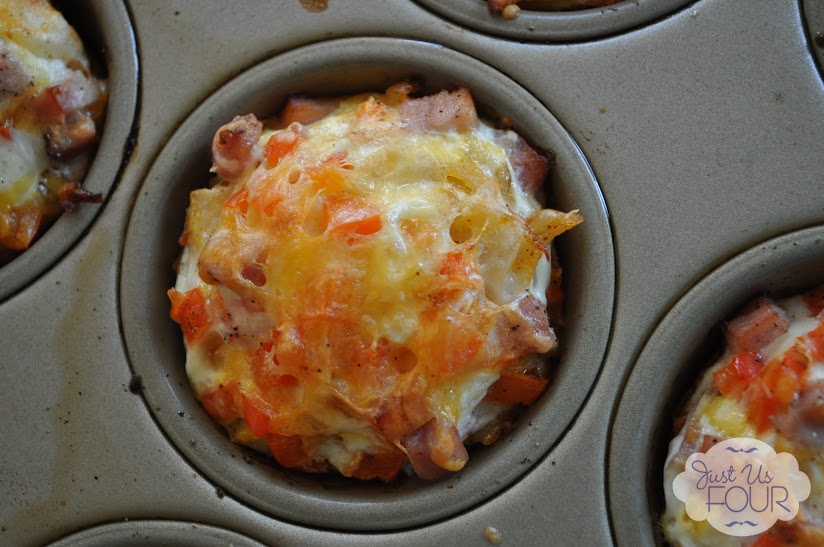 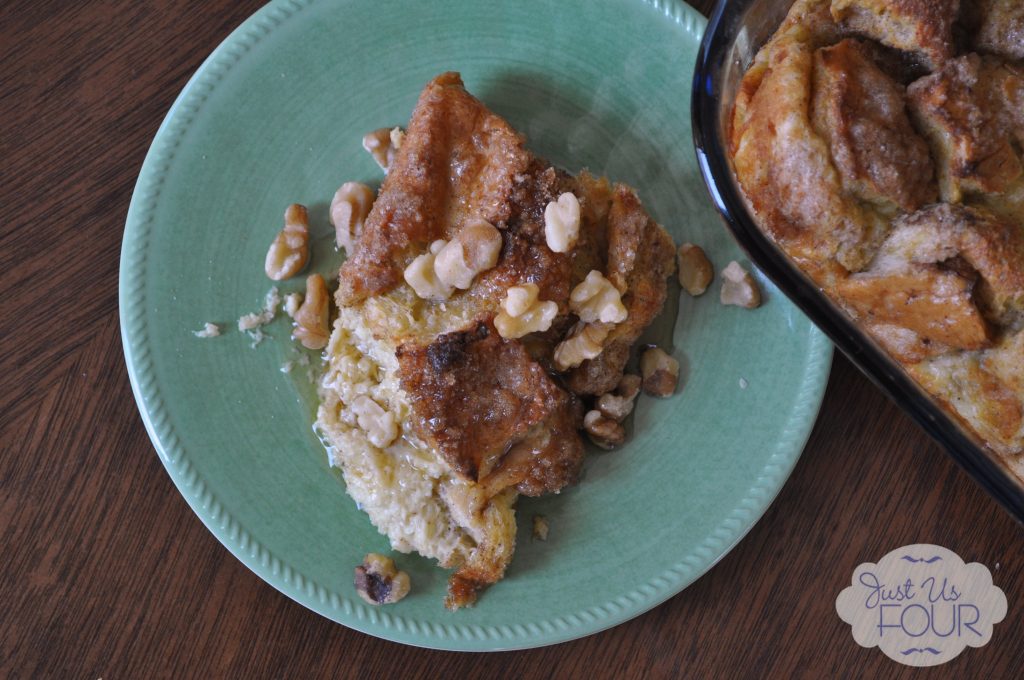 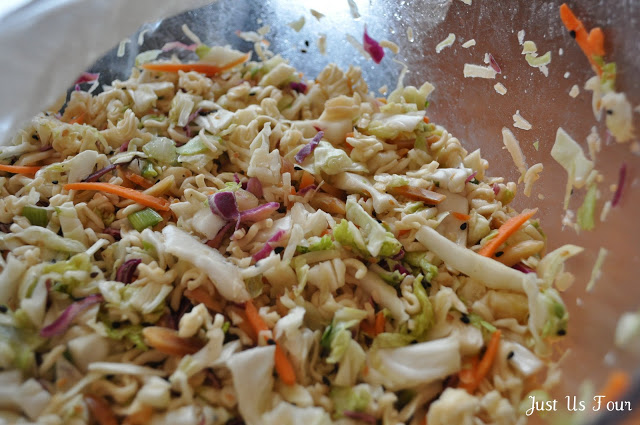 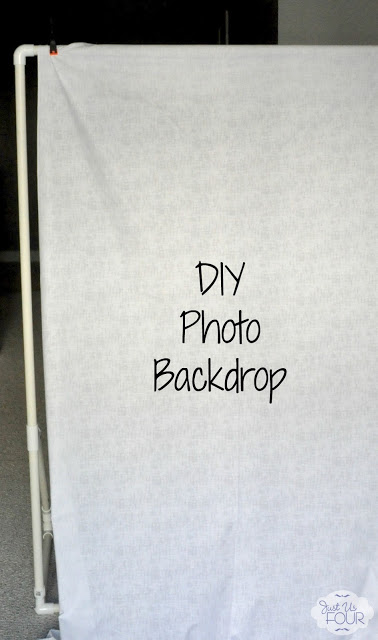 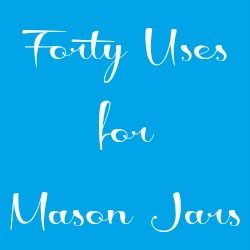 3.  Chocolate Eclair Cake {and its cousin, the version in a jar} 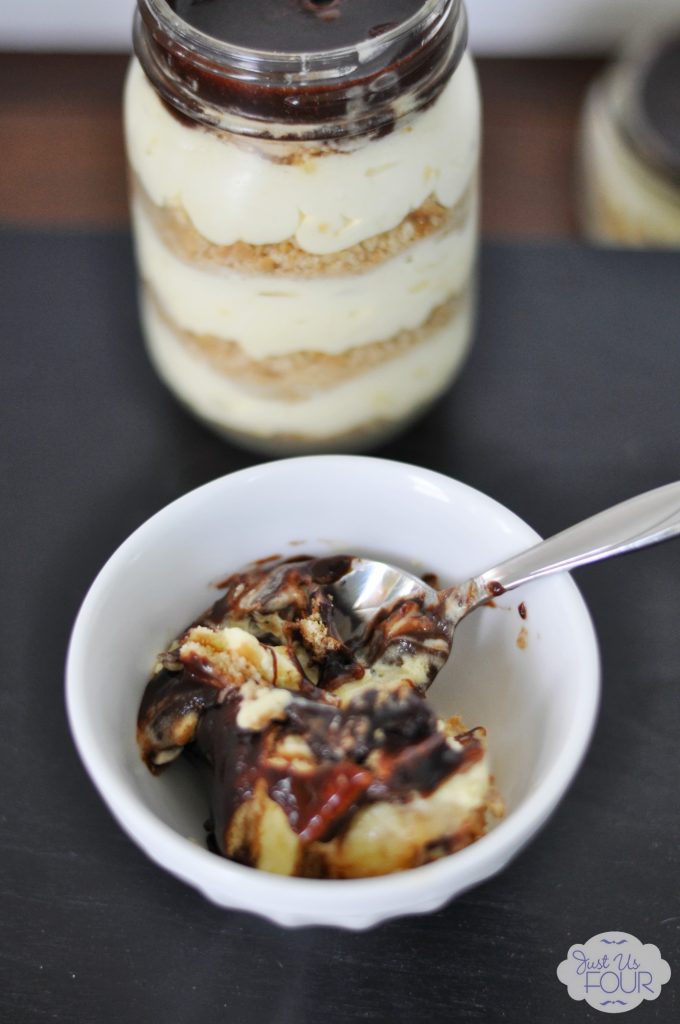 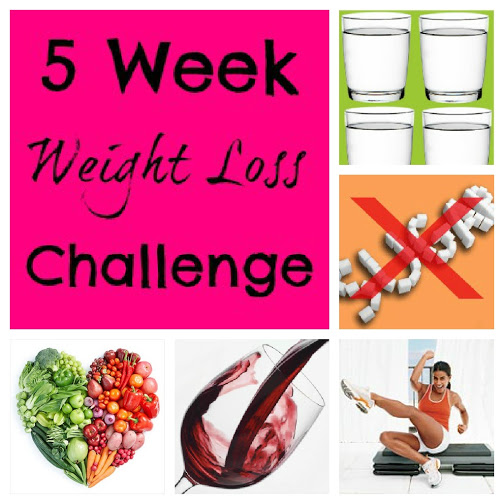 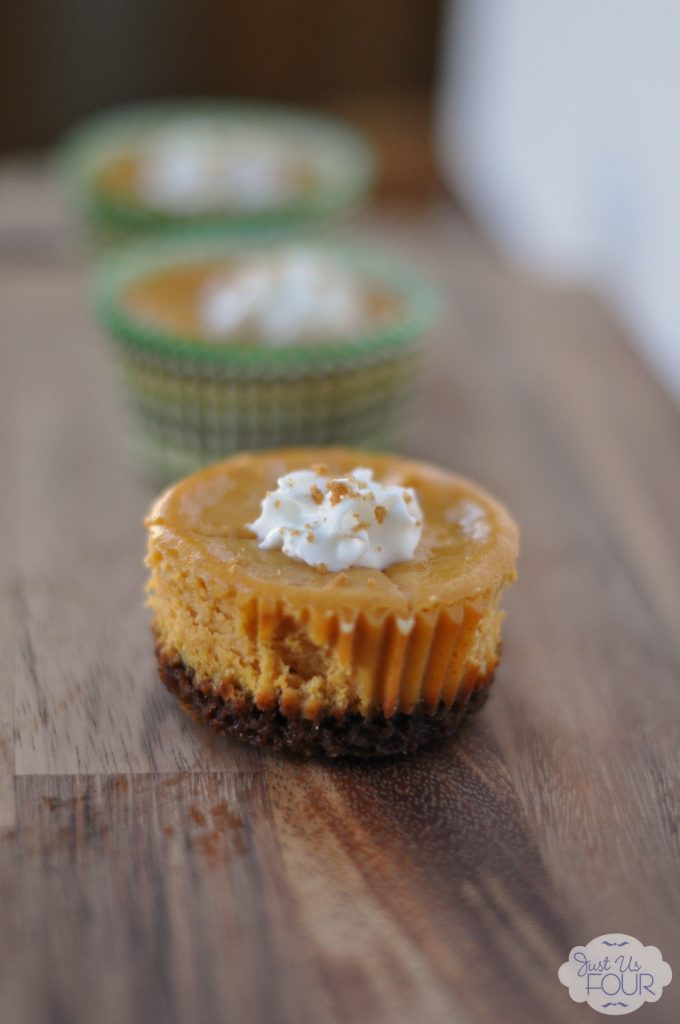 I hope you had as much fun looking at what was popular in 2013 as I did.  I was a little surprised that the most popular post of the year came in November.  Those cheesecake bites are super delicious though so I was glad to see they were popular.

Well, now that we have talked about what was popular in 2013…tell me what you’d like to see more of in 2014.  I’m putting together my editorial calendar and I want to make sure you, as readers, get more of the content you love!