Well, I hope all the moms out there had a great Mother’s Day!  I was truly spoiled {as usual} by my family.  As part of May’s photo glimpse, I thought I would share a little bit of my mother’s day with you! 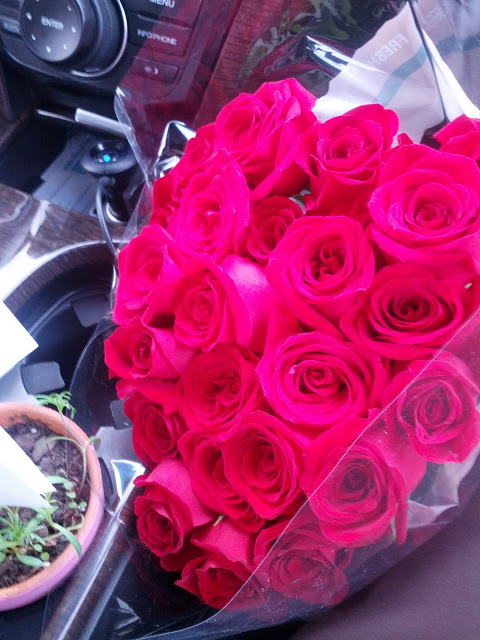 And yes that is a potted plant in my cup holder. You don’t keep one there too?

END_OF_DOCUMENT_TOKEN_TO_BE_REPLACED

I am extremely blessed to have an amazing group of friends.  My circle is filled with smart, funny and super fun women who all have something special to offer!  The one thing we all have in common is a lack of free time.  We’re all busy moms with a lot on our plates.  But, each month, we try to get together and spend some time just hanging out.

This month, we decided to do a Girls Night In instead of going out to our usual nearby restaurant.  I hosted at my house and picked up some fun supplies so we could do manicures at the party too! 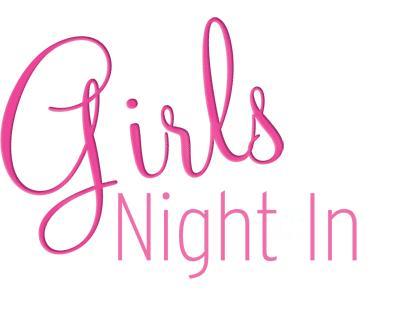 We have a Walgreens in our neighborhood so it was an easy place to get my manicure supplies.  Plus, they were offering special discounts on Sally Hansen products when I used my Balance Rewards card. Check out some of the awesome options Walgreens offers for manicures! 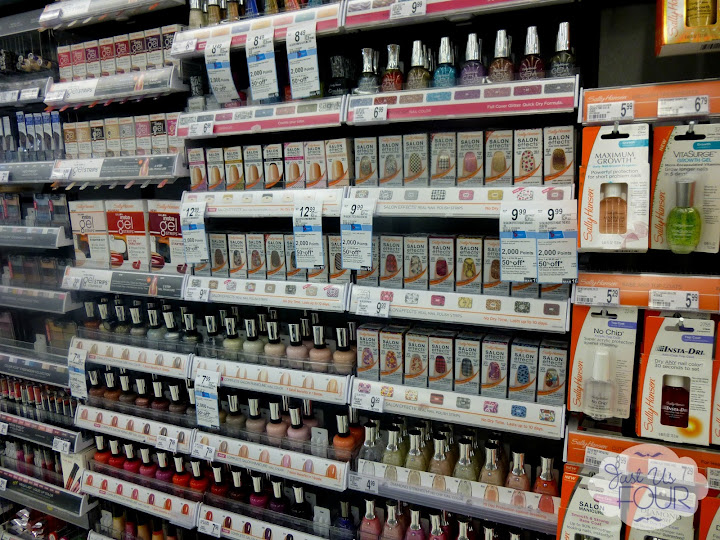 I am a big fan of polish that has a glittery look so I really liked the Gem Crush options.

END_OF_DOCUMENT_TOKEN_TO_BE_REPLACED

Thanks so much to everyone for the birthday wishes!  As always, my family and friends really put in a lot of effort to make my birthday absolutely fabulous.  I am truly blessed to have such incredible people in my life.

One of the biggest treats of this year’s birthday was a trip to New York City for Mathlete and I.  Mathlete’s parents watched the kids and we headed out on Friday morning for a long weekend.  We had originally planned to drive but, with the threat of a blizzard, we decided the train would be the better option. 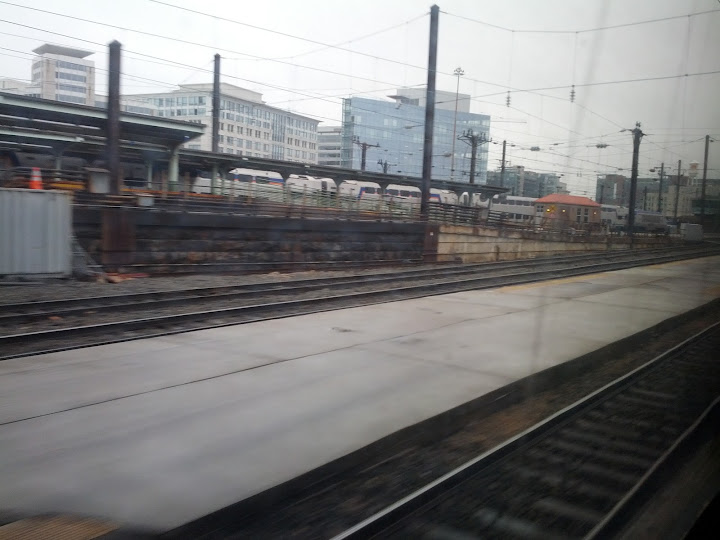 END_OF_DOCUMENT_TOKEN_TO_BE_REPLACED

Every so often I share glimpses into the non-cooking/non-crafting side of my life.  As you all know, my birthday was last week. Mathlete totally spoiled me by starting the “celebration” a week early in agreeing to go antique shopping with me at the Luckett’s Groundhog Day Sale. 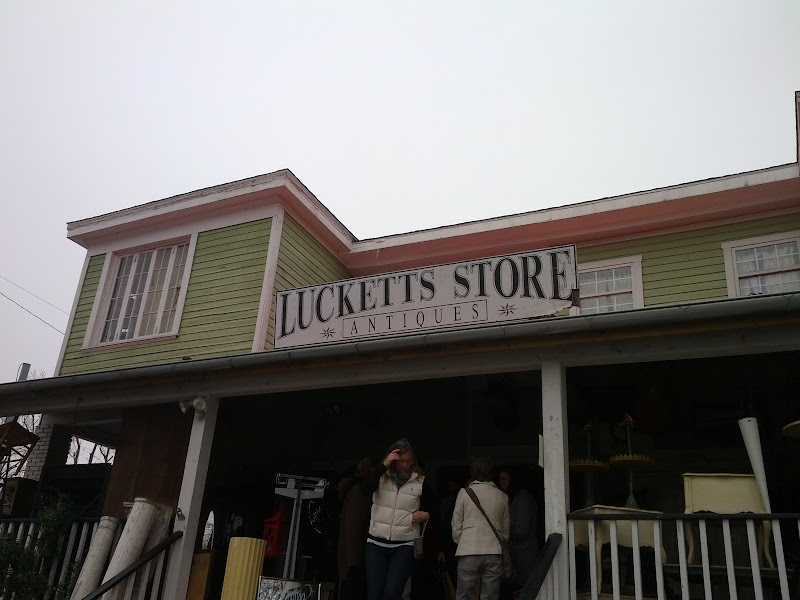 END_OF_DOCUMENT_TOKEN_TO_BE_REPLACED

Our front porch has filled with lots of boxes containing gifts for the kids’ upcoming birthday parties.  However, on Friday, I came home to a surprise gift. 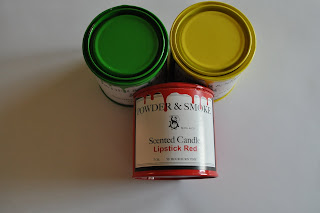 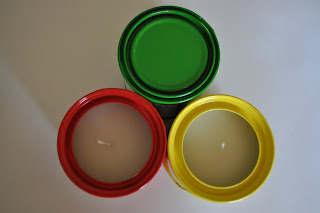 The box contained an adorable set of candles that are in mini paint pots.  It’s a set of 4 with red, yellow, green and orange.
Thanks to my friend Catherine for the surprise gift.  They smell fantastic!

Yesterday was an extra special day in our house.  My first “child” turned 9 years old yesterday.  At this point in my life, she is by far the most well behaved of my children.  She rarely complains.  She sleeps through the night and is always ready for naptime.  She is extremely patient with others (even those that torment her!).  Oh, and she’ll eat just about anything you put in front of her!

She isn’t really into big celebrations and lots of cake so we skipped out on a lot of that.  However, we did shower her with hugs, kisses, singing happy birthday…oh, and lots of meat!

Happy Birthday Honey! (Oh, and I’m sorry that Baby E’s gift to you yesterday was deciding that you made a good object to chase.)

As you know from my previous post(s) (here and here), we have been on vacation for the past week.  We rented a house in Nags Head for some much needed R&R.  We have kids though so we didn’t get a lot of either but had a lot of fun.
Now to save your eyes and my hands, I will break this up into multiple posts and only really hit the highlights.  Let’s start with out traveling companions: 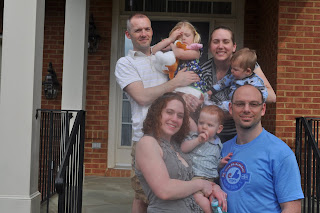 We all left (in 2 cars) very early on Saturday morning and headed down south towards cooler weather.  Along the way, we stopped to visit my parents, drop off the pup and have some much needed lunch!
C apparently also needed an ice pack 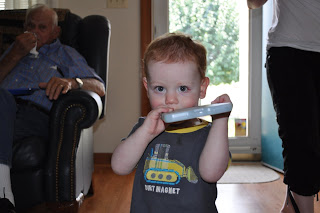 We also got to visit with my grandmother who spent some time with Baby E while we fixed lunch. Although, he appears to be more excited to see the ceiling fan that her. He is only 10 months after all so it is the little things in life. 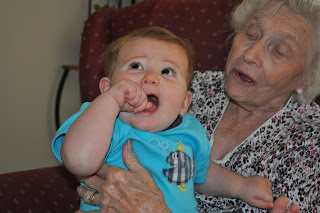 Honey settled right into her normal spot under their back stairs where the sand is cool and comfy. 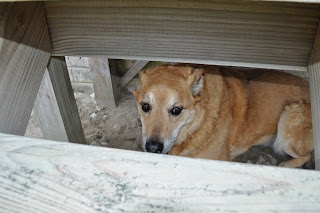 After filling our bellies, we hopped back into the car for the final stretch of our drive.  A few back roads and 2 hours later, we were at our home for the next week. 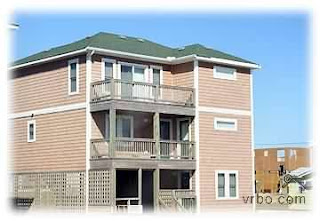 We quickly unpacked the car (as quickly as possible considering both of our cars were packed to the brim!)  This was just a part of what we had to unpack: 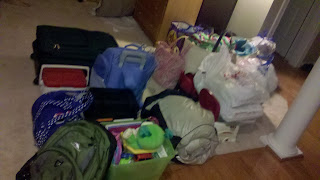 We settled on Sonic for dinner since it was late and we needed to get the kiddos to bed.  Nothing like a limeade and some chili cheese tater tots to start a vacation off right!
The week prior to our vacation I had spent a lot of time working on a menu and shopping list for us while we were there.  My goal was to make it so we only had to go to the grocery store once or twice for the whole week.  I promptly left said list and menu at home which meant we went to the grocery store almost every single day we were there.  Our first trip was after we put the kiddos to bed.  S and I headed out to the ABC store and Harris Teeter to get supplies.  We unloaded the groceries and tried our best to make things look “pretty” 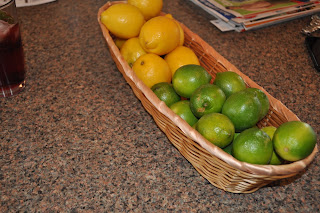 Then, we crashed into our beds.

Sunday brought rain (thankfully our only rain the entire week!) so we took the time to settle into the house, go to the grocery store (again!) and hit up the fish market for some fresh fish. 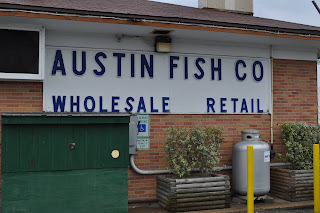 Fish was on the menu for Sunday night so S whipped up a batch of mint margaritas similar to these.  They were so yummy and we almost finished off the entire bottle of tequila that evening because they were so easy to drink. 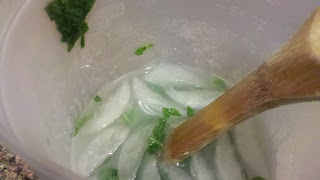 After the kids went to bed, we went out and hung out by the pool/in the hot tub.  Oh, and ordered a late night pizza because apparently mint margaritas cause the munchies.